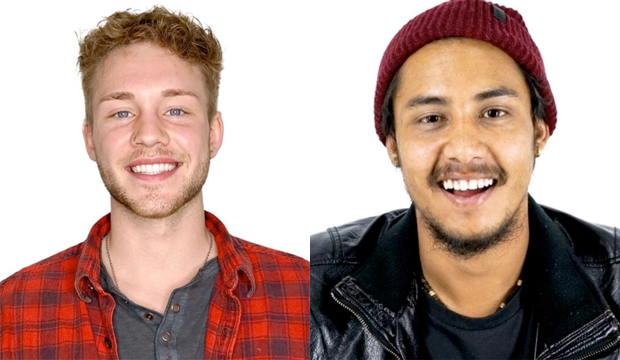 For fans of Hunter Metts and Arthur Gunn, Sunday’s episode of “American Idol” turned out to be a crushing blow. These two talented artists were eliminated during the Top 7 Coldplay/Mother’s Day episode, leaving only the Top 5 still in the competition. Despite their strong performances, Hunter and Arthur were sent home by America’s live coast-to-coast voting. Did viewers make a major oopsie? If so, which “American Idol” eliminated singer was most robbed of a shot of making it into next week’s Finneas-mentored episode? Vote in our poll below.

Arthur Gunn, 23 years old from Wichita, Kansas, made it all the way to the runner-up position during last year’s Covid-interrupted 18th season, but Just Sam ultimately beat him for the title. Arthur joined the current competition when the live shows began after winning America’s vote as the first-ever comeback contestant. His performances on this 19th season included “Iris” (Comeback song), “Remember Me” (Disney week), “In My Place” (Coldplay song) and “Simple Man” (Mother’s Day song).

With only five contestants still in the running to join the “American Idol” winners list, let’s take a look at their most recent odds to win:

Which eliminated singer was robbed on ‘American Idol’?