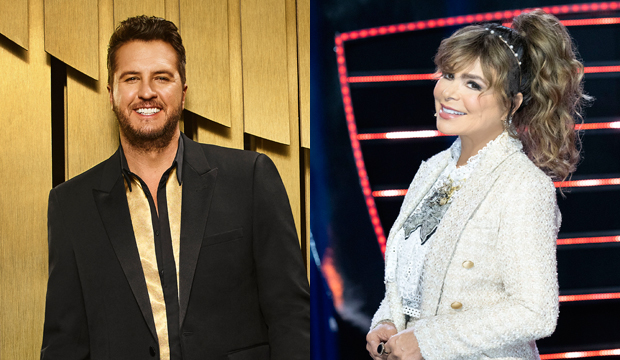 Luke Bryan‘s early morning tweet has sent shockwaves through the “American Idol” universe. “I’m sad to say I won’t be a part of tonight’s first live show,” he writes on social media. “I tested positive for COVID but I’m doing well and look forward to being back at it soon.” With Bryan out of commission for the time being, ABC has hired a reality TV alum who’s no stranger to finding talent: Paula Abdul.

Abdul was one of the three original “American Idol” judges, sitting between Simon Cowell and Randy Jackson for eight seasons back when it aired on Fox. She will now reunite with longtime “Idol” host Ryan Seacrest, and she’ll sit alongside regular judges Katy Perry and Lionel Richie. Abdul was most recently seen as a panelist on Fox’s “The Masked Dancer,” where she came into contact with former “Idol” winner Jordin Sparks.

Bryan is “resting now in quarantine at home and we’re wishing him a speedy recovery,” confirms ABC. They add, “Production is following strict, rigorous, COVID guidelines and we are all being tested often in accordance with those guidelines. Shooting a show during a pandemic constantly presents new challenges, but we are blessed to have the best crew in the business.”

The timing for the country superstar’s coronavirus diagnosis couldn’t have come at a worse time, as Season 19 of the reality program is airing its first live show of 2021 on Monday night. During the episode, the Top 16 singers will be pared down to the Top 10 based on their performances from Sunday night. Following the reveal of America’s 10 choices, the remaining six artists will have to perform wild card songs on the spot, with Abdul, Perry and Richie choosing the two they want to complete the Top 12.