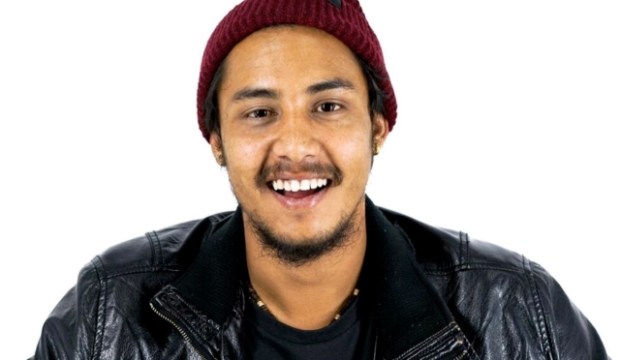 Grace Kinstler enjoyed an early lead in our “American Idol” winner predictions for season 19. Before the Top 10 sang on May 2, she had successfully fought off a challenge from another fan favorite, Willie Spence. He’d be only the second Black man to win this talent competition (Ruben Studdard took the season 2 title over Clay Aiken way back in 2003).

But Grace and Willie now face a strong new challenger for the season 19 championship: Arthur Gunn. The season 18 runner-up was thrown a lifeline by producers who invited him to compete for a spot in the Top 10 on the Comeback Special on April 19. He joined nine other also-rans from season 18 who sang for America’s votes. He won this coveted slot with his cover of  “Iris” by the Goo Goo Dolls.

Gunn’s choice of song for Disney Night was perfect: “Remember Me” from “Coco.” He won over the judges with his rockabilly version of this Oscar-winning power ballad.  Lionel Richie praised him for owning his voice; Katy Perry compared him to Dave Matthews; and Luke Bryan lauded his vocal tone. And he made it into the Top 7, as did Kinstler and Spence.

Grace had wowed with her version of “Into the Unknown” from “Frozen 2.” Her performance prompted Luke to reveal he knew she would slay this when he saw the look in her eyes. And Katy declared that she controlled the whole room with her voice. The judges were equally enthusiastic about Willie’s cover of “Circle of Life” from “The Lion King.” Lionel said he can sing anything; Katy loved his musical arrangement; and Luke declared he was magic.

Thus trio of talent is now locked in a battle for first place in our “American Idol” winner predictions. Do you think one of them will take the season 19 title or are you a fan of one of the other four contestants in the Top 7 (Caleb Kennedy, Casey Bishop,Chayce Beckham, and Hunter Metts)? Scroll through the photo gallery below to find out more about them and then cast your vote in our poll below. And be sure to sound off in the comments section as to your choice for champ.