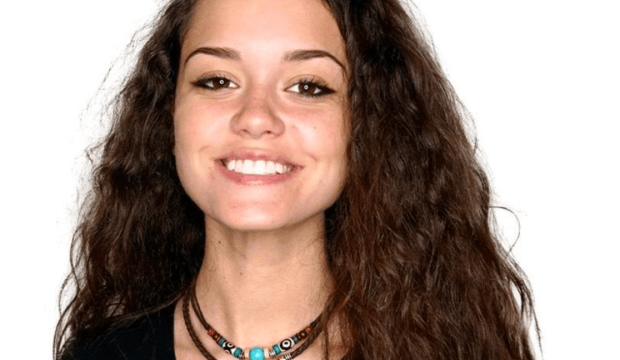 “American Idol” is down to the Top 5 after Sunday’s night show ended with the shocking elimination of Arthur Gunn and Hunter Metts. Gunn, who was the season 18 runner-up last year, had been a last-minute addition to the show. He won the Comeback Special on April 19 and then sailed through the Top 10 on May 2.

Heading into the Top 7 show on May 9, Gunn was in the top three of our “American Idol” winner predictions. But his reworked cover of the Coldplay classic “In My Place” and his Mother’s Day tribute, “Simple Man” by Lynyrd Skynyrd, just didn’t resonate with viewers. Also ousted was Hunter Metts, who sang the Coldplay tune “Everglow” as well as his original song “The River.”

With Gunn gone, the season 19 competition is now wide-open according to our poll of “American Idol” viewers. Coming off her red-hot performances on Sunday, Casey Bishop has edged out Willie Spence for the top slot. Casey nailed her covers of the Coldplay hit “Paradise” and Alanis Morissette‘s signature tune “Ironic.” Willie did well when he went with “Yellow” by Coldplay and “You Are So Beautiful” by Joe Cocker.

Grace Kinstler, who had been the frontrunner earlier this season, now sits in the middle of the pack after her covers of “Fix You” (Coldplay) and “When We Were Young” (Adele). Rounding out the Top 5 are Caleb Kennedy and Chayce Beckham who opted to perform original songs in tribute to their mamas. They covered the Coldplay songs “Violet Hill” and “Magic” respectively.

Scroll through the photo gallery below to find out more about the Top 5 and then cast your vote for pick to be the “American Idol” season 19 winner in our poll below. And be sure to sound off in the comments section as to your choice for champ.