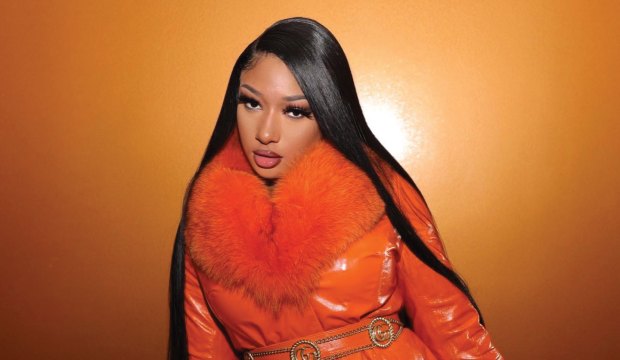 Drake, Cardi B, Lil Baby, and Megan Thee Stallion are among the big names nominated at the 2021 American Music Awards. From possible firsts to returning champs, let’s take a look at who might win this year in hip-hop categories.

This will likely be a face-off between Drake and Lil Baby. Both rappers have large fan bases and have ruled hip-hop for the last couple of years. I will give the slight edge to Drake; the success of “Certified Lover Boy” added to his pop crossover appeal and might seal the deal; having won this award before doesn’t hurt. Still, a core audience might go for the pure hip-hop of Lil Baby, who has undoubtedly amassed a strong following of his own. Also don’t underestimate an upset by Pop Smoke due to another commercially successful year paired with continued sentiment after his February 2020 death.

Like its male counterpart, this category has two front-runners: Megan Thee Stallion and Cardi B. The former might have more hype right now, being one of the biggest breakthrough acts of the last couple of years and notching multiple big hits like “Thot Shit” and “Body.” Megan also has a lot of fans, though that’s also true of Cardi B. Cardi had a big year in her own right, with her number-one hit “Up” being one of the defining 2021 songs. Furthermore, Cardi is a past category winner, so we know she has a big voting fan base.

While I think they have a more or less equal shot at the prize, I’ll go with Megan: she might get more votes due to being more active right now — she just released “Something for Thee Hotties,” a compilation album of freestyles and archival songs — and a lot of people might want to see a newer artist win here.

But don’t worry Cardi fans, “Up” is likely to take this award. The rest of the nominees are all hits, but none of the artists have a fan base as big as Cardi’s, which is important due to the AMAs being a fan-voted award. Plus, “Up” is arguably the biggest hit nominated here anyways, with the only other number-one being Polo G‘s “Rapstar.” A win here would give Cardi her third win, after “Bodak Yellow” and “WAP.” That would extend her record as the biggest winner in the category.

This is the hardest category to predict for hip-hop. On one hand, Pop Smoke’s “Shoot For the Stars, Aim for the Moon” has been a roaring success for more than a year based on sales and streams, and he will get a lot of love due to his untimely passing. However, that is also true of Juice Wrld, who died in December 2019 and is nominated here for “Legends Never Die”; he already won posthumously last year for Favorite Hip-Hop Artist.

Then you have “Certified Lover Boy,” which is the most current smash hit on the charts and by such a known crossover-appealing artist like Drake. And finally you have Megan Thee Stallion (“Good News”), who could benefit from having a lot of voting fans among the younger AMAs demographic. Will the two posthumous releases split votes? Will fans go for the current smash album, or an older but still successful one? Or will the male artists divide support and allow for the only female nominee to win? I’m going with Drake here and hoping for the best.