Normally around this time, fans of “America’s Got Talent: The Champions” would be glued to their televisions watching the latest season on NBC. Not this year. Due to several reasons, including the ongoing Covid-19 pandemic, this reality TV competition that features acts from all over the world has no plans to air any time soon, Gold Derby has learned. The “AGT” spin-off first debuted January 7, 2019, with the second season bowing January 6, 2020.

SEEBrandon Leake (‘America’s Got Talent’): ‘I’m juiced’ about winning and will use money to help ‘advocate for justice’ [EXCLUSIVE VIDEO INTERVIEW]

Unlike the flagship “America’s Got Talent” series, which recently conducted virtual auditions for the upcoming 16th season, there were never any plans for “The Champions” to be an annual event. By taking some time off, the worldwide franchise can now refresh as it continues making superstars across the globe. When “The Champions” eventually begins airing again in the future, there will be lots more talent to showcase on the biggest stage in the world.

The first cycle of “America’s Got Talent: The Champions” came down to two of America’s most popular acts ever: magician Shin Lim, who won, and ventriloquist Darci Lynne Farmer, who finished as the runner-up. The second season crowned acrobatic dance group V.Unbeatable as the ultimate winners (watch our interview here) and trapeze act Duo Transcend as the runners-up.

Don’t forget, Terry Crews made his grand debut as host right here on “The Champions” Season 1 before later being hired on Season 14 of the main show. The regular trio of judges for the spin-off series are Simon Cowell, Howie Mandel and Heidi Klum. First season judge Mel B was replaced by Alesha Dixon for the second installment.

Last summer on “AGT,” Simon broke his back just prior to the Season 15 live shows. He was replaced on the panel by Kelly Clarkson and Kenan Thompson for the first two weeks, and then his seat was removed completely. Simon still hasn’t made any public appearances, but he did call Season 15 winner Brandon Leake just after his confetti shower in the finale. Our fingers are crossed Simon returns when the 16th season heats up later this summer. 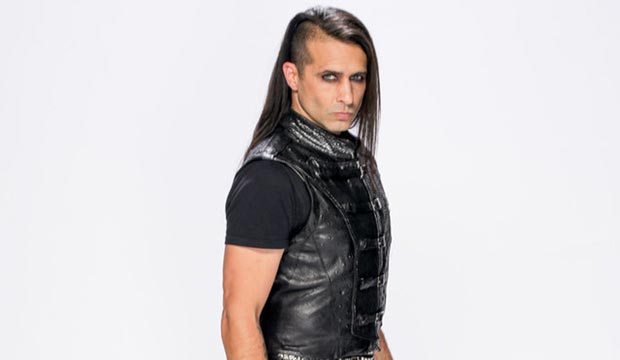