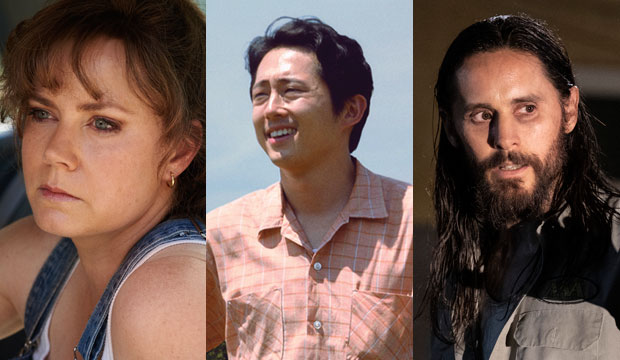 Gold Derby users were mostly right about the SAG Awards nominations on the film side, accurately predicting 19 out of 25 total nominees in five categories (we weren’t predicting the stunt ensemble award in the nominations round). Yet, as always, there were some curveballs in the mix, even if we saw most of the surprise inclusions as potential contenders. Check out the complete list of nominees here.

The biggest surprise, just like at yesterday’s Golden Globe nominations announcement, was Jared Leto, who once again got into the supporting actor field for “The Little Things.” He was the only actor with 100/1 odds in our predictions that made it into any of the SAG lineups today.

Other notable contenders that weren’t in our predicted top fives but made it in nonetheless were Amy Adams for “Hillbilly Elegy,” Helena Zengel for “News of the World” (who received a Golden Globe nomination yesterday), and three bids for “Minari.” The A24 film centered on a Korean-American family received a Best Cast nomination and two individual citations for Steven Yeun and Yuh-Jung Youn.

While we correctly called four of the five nominees in the top ensemble race, Male Actor, Female Actor and Male Supporting Actor, we only got three in Female Actor, with Ellen Burstyn (“Pieces of a Woman”) and Amanda Seyfried (“Mank”) being snubbed. Check out all the surprises below. Did you see any of these coming?

BIG SURPRISE
This contender was nominated despite being a 100/1 long shot in our racetrack odds.

CLOSE CALLS
We knew they had a shot, but they weren’t among our top five predicted contenders.

Cast in a Motion Picture
“Minari” 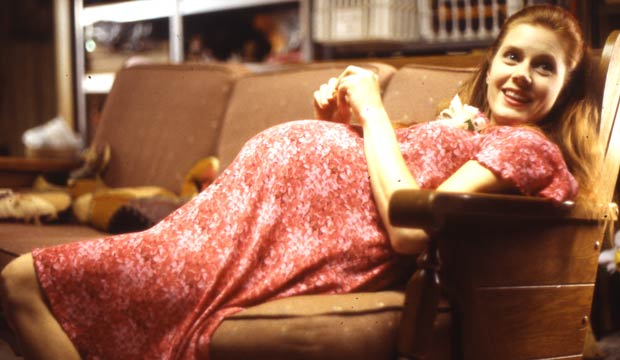