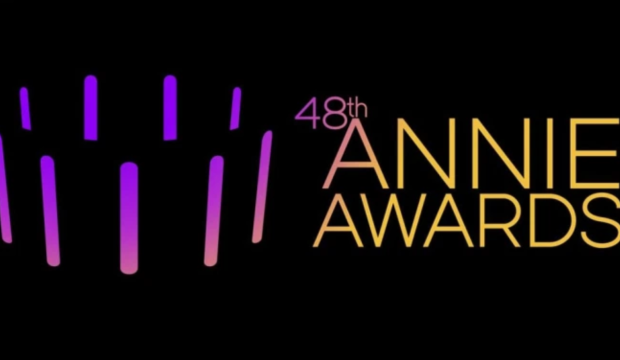 The frontrunners for Best Animated Feature at the Oscars, “Soul” and “Wolfwalkers” so dominated the 48th annual Annie Awards on April 16 that all the other nominees left empty-handed. Friday marked the second of six days of final balloting for the 93rd Academy Awards.

“Soul” won Best Studio Animated Feature over one of its Oscar rival, “Onward,” as well as “The Croods: A New Age,” “The Willoughbys” and “Trolls: World Tour.” “Soul” also prevailed in six other races: character animation, editorial, music, special effects, storyboards and writing.

Likewise “Wolfwalkers” won Best Independent Feature over Oscar contender “A Shaun the Sheep Movie: Farmageddon” plus “Calamity Jane,” “On-Gaku: Our Sound” and “Ride Your Wave.” “Wolfwalker” also walked away with the trophies for character design, direction, production design and voice.

These precursor prizes are presented by the Hollywood chapter of the International Animated Film Association.