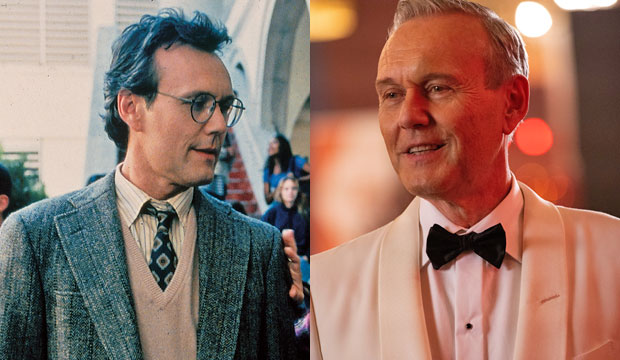 “Buffy the Vampire Slayer” received a smattering of recognition from the Emmys during its run, including a pair of wins for its music and makeup in 1998, but none of its actors were ever nominated. This year, though, Anthony Head — the erstwhile Watcher, librarian, and surrogate father figure Rupert Giles — could get an overdue nom for playing a very different man named Rupert. He’s a contender for Best Comedy Guest Actor as womanizer Rupert Mannion on “Ted Lasso.”

“Ted Lasso” centers on the title coach of a struggling British football team (Jason Sudeikis). Rupert Mannion was the former owner of that team, but lost it to his ex-wife Rebecca (Hannah Waddingham) in their divorce settlement. Head appeared in four episodes from the show’s 10-episode first season, but he’s specifically on the ballot for his first appearance in the episode “For the Children,” during which he crashes Rebecca’s charity ball and tries to simultaneously sabotage her and steal her thunder.

We added guest acting categories to our predictions center when ballots were released and voting started on June 17, and Head currently ranks second in our forecasts with 9/2 odds based on the combined predictions of our users. He’s behind only “Saturday Night Live” guest host Dave Chappelle with 10/3 odds. Chappelle previously won this category in 2017 for “SNL,” and that sketch comedy series has won this category a record six times overall, but the show isn’t indomitable. In 2018 Katt Williams (“Atlanta”) beat two “SNL” nominees, and in 2019 Luke Kirby (“The Marvelous Mrs. Maisel”) prevailed against four “SNL” nominees.

And with “Ted Lasso” leading our Emmy odds for Best Comedy Series, there’s a possibility the show could sweep. Just look at how “Schitt’s Creek” dominated the comedy competition in 2020. Perhaps Head will slay the same way. 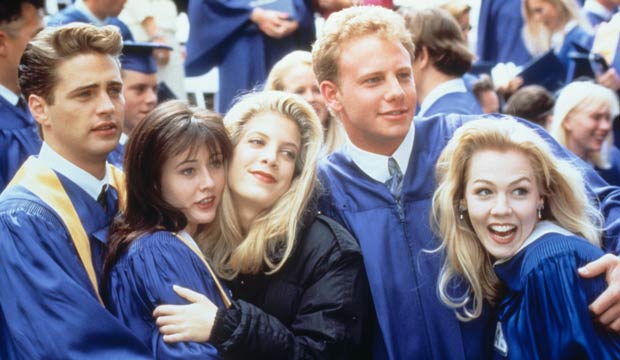