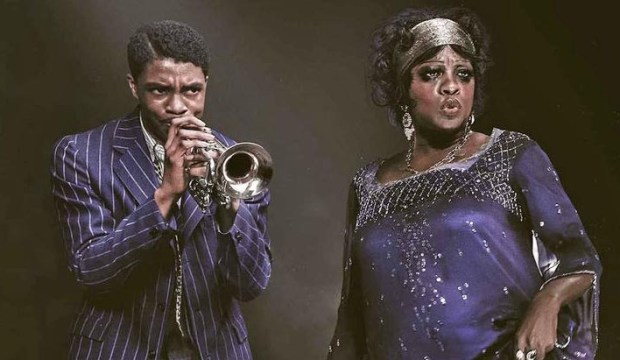 “Ma Rainey’s Black Bottom” was the most awarded film on Saturday, winning both of its nominations there: Best Costume Design for Ann Roth and Best Makeup and Hair for the team of Matiki Anoff, Larry M. Cherry, Sergio Lopez-Rivera, and Mia Neal. The film has only one other nomination: Best Actor for the late Chadwick Boseman. He stands a good chance of winning that on Sunday, which would give the film a clean sweep, so it’s a little surprising that “Ma Rainey” didn’t get nominations in any other categories.

Best Casting went to Lucy Pardee for the British film “Rocks,” which came into these awards with seven total nominations, tied with “Nomadland” as the year’s most nominated film. Rounding out the list of early BAFTA champs were “The Present” (Farah Nabulsi) for Best British Short Film and “The Owl and the Pussycat” (Mole Hill and Laura Duncalf) for Best British Short Animation.