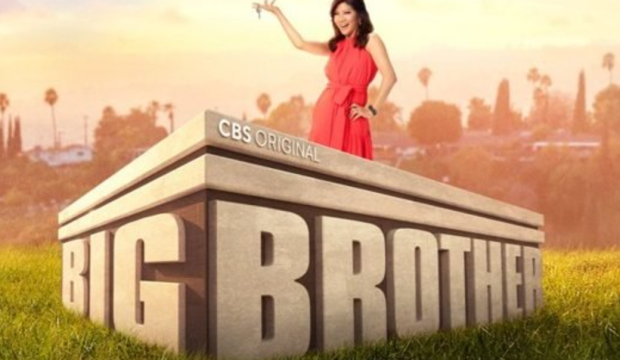 Friday’s special episode of “Big Brother” will begin with the make or break results from the Week 11 Head of Household competition that was taped before the two-hour show that aired Thursday. We will also see the aftermath of the votes to evict Tiffany Mitchell and then Hannah Chaddha on the four remaining houseguests. And we’ll get a look at the announcement by the Week 11 HOH of the Final 4 eviction nominations who will face off in a live vote on September 23.

Keep reading to find out all the fun in store for BB23 fans on September 17. We’ve got all the scoop on of episode 32 as we been watching the live feeds non-stop and have all your “Big Brother” 23 spoilers.

As the outgoing Week 10 Head of Household, Azah Awasum was ineligible to compete this week. Each of the three remaining houseguests — Derek Frazier, Xavier Prather and Kyland Young — was determined to claim the reins in this second last week of the competition as it meant they were assured a place in the final three.

Xavier pulled off a win in the HOH competition for just the second time this season; in Week 3 he engineered the ouster of Brent Champagne. This victory couldn’t have come at a better moment in the cutthroat competition. Xavier is assured of a spot in the Final 3 and gets to choose which of his three rivals to put on the chopping block.

It was no surprise when Xavier announced that Azah, the last woman standing, was to face the firing line on September 23. However, we were thrown when he named Kyland as the other eviction nomination.

If one of these nominees wins the Power of Veto on Saturday, Derek will have to take their place and the POV winner will cast the sole vote for eviction. Should Xavier or Derek win POV, then the slate will stay the same and it will be Derek who gets to decide who goes and who joins Xavier and himself in the Final 3.

Be sure to vote in our poll as to who you’d like to see evicted on Thursday. Or do you like both Azah and Kyland so much that you want to see a substitution in the nominations via the POV? Sound off in the comments section with your thoughts on #BB23 so far.