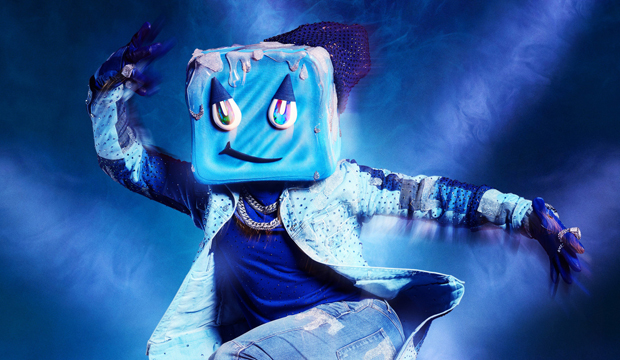 Emmy winner Bill Nye was the latest celebrity unmasked on Wednesday’s episode of “The Masked Dancer,” and nobody was more thrilled than Ken Joeng. “This is the happiest day of my life!” exclaimed the comedian, who was the only panelist to correctly guess the “Science Guy” was inside the Ice Cube costume.

“It was cool!” Bill joked about his costume during his unmasked interview with host Craig Robinson. “I love to dance. It may not have been obvious, but I do love to dance.” Unfortunately, Bill’s time as the Ice Cube quickly melted away and he was the first dancer eliminated from Group B.

Although Ken was unusually accurate at piecing together the clues, the other panelists had a more difficult time figuring out the Ice Cube’s true identity. Ashley Tisdale believed Ice Cube was former Vice President Al Gore. Paula Abdul put out a solid guess with Tim Gunn from “Project Runway.” Brian Austin Green thought it was comedian and host of “Real Time,” Bill Maher.

Despite most of the panel failing to identify the Ice Cube, there were multiple hints in his clue package leading them to Bill. The periodic table of elements in his package was a hint to Bill’s hit TV show, “Bill Nye the Science Guy.” The ballet shoe in his package was a clue to a ballet shoe that Bill created and patented. The picture of “Pops” behind bars is because Bill’s father was in a P.O.W. camp during World War II.