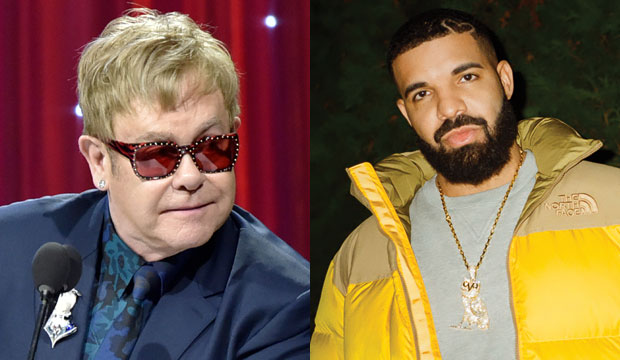 It was a slow week for new albums on the Billboard 200. For the tracking week that ended October 28, holdovers filled up the top five, with Drake‘s “Certified Lover Boy” leading the way for the fifth nonconsecutive week. More on this week’s charts here at Billboard.com.

“Certified Lover Boy” was actually down 10% in equivalent album units from week to week, achieving 74,000 based on a combination of album sales, individual track sales, and online streams. As usual, the vast majority of Drake’s total (73,000) came from streaming. But that was more than enough to hold off Morgan Wallen‘s “Dangerous,” which in its 42nd week of release jumps back up six spots to number-two with 42,000 units, even though that’s only a 1% increase from last week. At the height of his controversy earlier this year for using a racial slur, Wallen’s album spent 10 weeks on top.

DISCUSSWho will receive the most nominations at the 2022 grammys?

Two new released did manage to crack the top 10, though. Lana Del Rey‘s “Blue Banisters” debuts at number-eight with 33,000 units just a few months after her last studio album, “Chemtrails Over the Country Club,” launched at number-two. And the legendary Elton John comes in at number-10 with “The Lockdown Sessions” achieving 29,000 units. The album features collaborations with artists ranging from Eddie Vedder and Stevie Nicks to Lil Nas X and Nicki Minaj.

It’s a landmark moment for John, as it’s his 21st top-10 hit on the Billboard 200, and it comes more than 50 years after his first top-10 album, his self-titled second studio album, rose into that top tier in early 1971. So to paraphrase the man himself, he’s still standing.