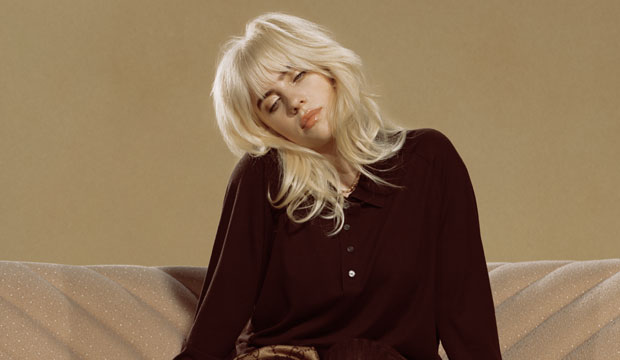 Billie Eilish‘s “Happier Than Ever” holds on to the number-one spot on the Billboard 200 albums chart for the tracking week ending August 19, as our users predicted it would, but it was a close call. It’s the album’s third straight week at number-one.

“Happier Than Ever” maintained its position with 60,000 equivalent album units, which are calculated by combining album sales, individual track sales, and online streams. That’s the lowest total for a chart-topper since Taylor Swift‘s “Evermore” led for its third week back in January with 56,000 units. But Eilish’s number was enough to make “Happier” the first album since Morgan Wallen‘s “Dangerous” to spend its first three weeks on top, and the first album by a woman to do so since Swift’s “Folklore” last summer.

SEELorde ‘Solar Power’ reviews: It’s sunnier than her previous albums, but does the ‘drastic gear shift’ work for her?

But will it hold on for a fourth straight week? Maybe not. The number-two album is Doja Cat‘s “Planet Her” (up from number-five last week) on the strength of 59,000 units, so it was just 1,000 away from Eilish’s total at the top. And this is “Planet’s” eighth week on the chart, showing its impressive staying power; it has never left the top five in its entirebi run on the chart so far. Rounding out the top five are Olivia Rodrigo‘s “Sour” (also close to the top with 57,000 units), The Kid LAROI‘s “F*ck Love” (52,000 units), and Wallen’s “Dangerous” (43,000 units).

This week’s high-profile new releases failed to register in the top five, but they did launch in the top 10. Dan and Shay‘s “Good Things” debuts at number-six (33,000 units), while rappers $uicideboy$ start at number-seven with “Long Term Effects of Suffering” (32,000 units), and The Killers hit number-nine with “Pressure Machine” (26,000 units). Did you correctly predict this week’s top five? Check out the leaderboard here, and make your predictions now for the upcoming tracking week of August 27 through September 2, featuring new releases from Halsey and OneRepublic.