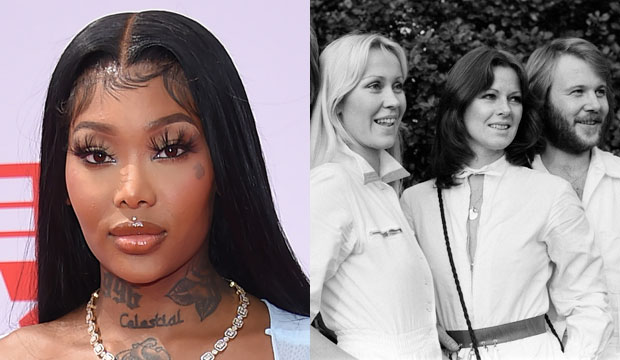 The Billboard 200 albums chart for the tracking week of November 5 through November 11 has yielded best-ever results for the two artists at the top: Summer Walker at number-one with her second studio album “Still Over It” and legendary Swedish pop group ABBA at number-two with their long-awaited comeback album “Voyage.” Read more about this week’s chart at Billboard.com.

“Still Over It” debuted on top with 166,000 equivalent album units based on a combination of album sales, individual track sales, and online streams. That improves on the launched of her debut studio album “Over It,” which started at number-two with 134,000 units in 2019. But after two years “Over It” is still a mainstay on the Billboard 200 and has racked up 2.5 million units to date.

ABBA’s “Voyage,” meanwhile, is number-two with 82,000 units. This is their first album of new material in 40 years, and it’s their highest-charting release by a wide margin. Even at the height of their popularity, the highest they reached with an album was 1978’s “The Album,” which peaked at number-14.

Rounding out the top five, Drake‘s “Certified Lover Boy” slips down one spot to third place. Ed Sheeran‘s “Equals” is down to number-four one week after debuting at number-one. And Morgan Wallen‘s “Dangerous” continues its blockbuster run, ranked fifth in its 44th week of release.