“Thank you for driving in!” proclaims Tracee Ellis Ross when she steps onto the massive stage for “Black-ish’s” Emmy FYC event (watch above). In a sign of the times, ABC’s comedy series welcomed countless fans and Television Academy members to the Rose Bowl in Pasadena for a special drive-in experience, where horn honking replaced your typical applause. Nischelle Turner (“Entertainment Tonight”) hosted the outdoor panel with showrunner Courtney Lilly and lead actors Ross and Anthony Anderson.

When asked how “Black-ish” strikes a balance between being funny and topical, Lilly explains, “What we usually do is kind of start off from a place of real life. We just kind of take the family conversations that you’re having and we just kind of blow them out of proportion.” He adds, “How do you talk about what’s going on in the real world through a family that has a lot of experiences that need to be dealt with? In the past few years we’ve all seen those conversations in homes across the country.” The “Black-ish” cast members then “bring the funny to it,” he says.

Ross and Anderson talk about their favorite moments of the season, including Bow’s promotion at work and Dre’s change of profession. However, much of the conversation also centers around the pesky bugs that are flying around the stage, with Ross eventually jumping out of her chair and taking refuge next to Anderson. “Do you see all the bugs and you’re not reacting?” she asks breathlessly, to which he responds, “If you don’t react, they don’t exist.”

At one point when the excited crowd honks their horns, Anderson starts twerking on the stage. “That’ll get some votes!” laughs Turner. Speaking of votes, “Black-ish” won its first Emmy last year for Best Contemporary Hairstyling for the “Hair Day” episode. The show is also a frequent nominee for Best Comedy Series, Best Comedy Actor (Anderson) and Best Comedy Actress (Ross).

Thanks to a strong seventh season, “Black-ish” is predicted to make an epic-ish Emmys comeback after being snubbed in the series race last year. Usually it’s somewhat rare for a series to be nominated again in the main category after being dropped, but this year is one for the record books. Almost all of last year’s comedy series nominees are absent from the current awards derby, either because they ended or due to various delays.

Below, take a look at some of the fun photos from the “Black-ish” 2021 Emmy FYC event: 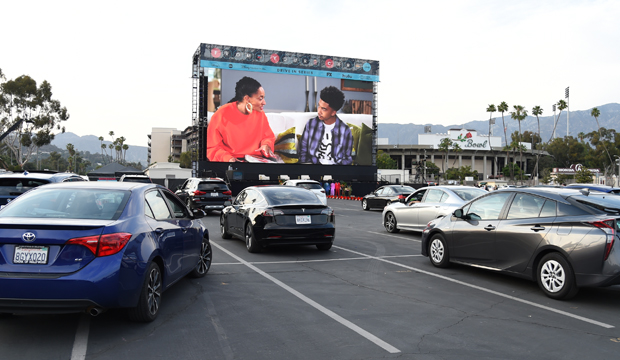 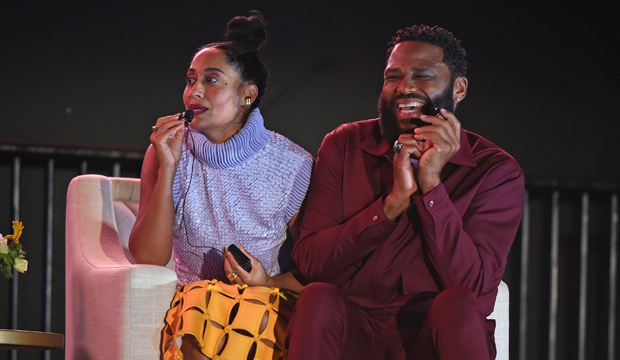 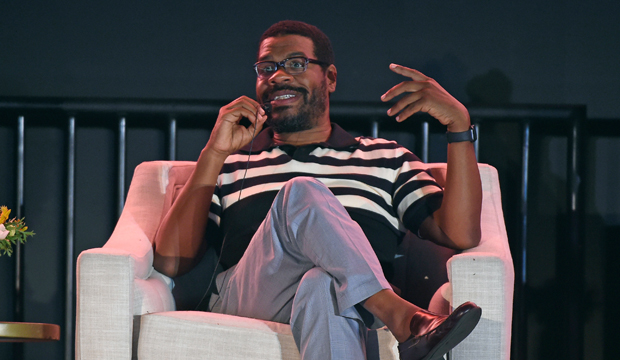 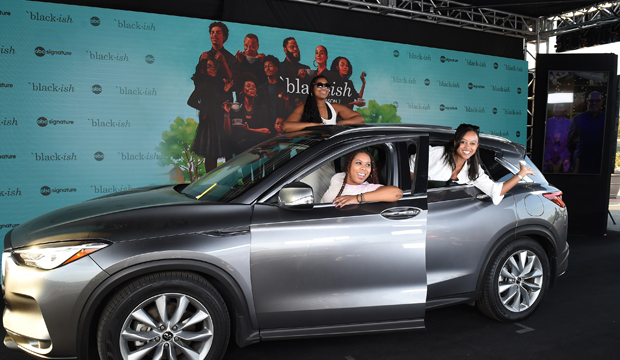