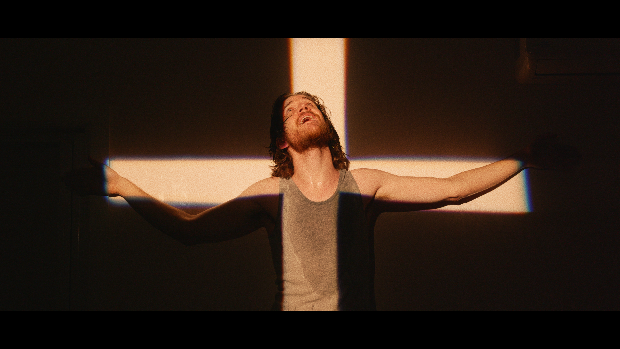 Released right on the cusp of the Emmy Awards deadline in May, “Bo Burnham: Inside” earned broad praise from critics, particularly for how Burnham captured the anxiety of living through the coronavirus pandemic. Shot in one location, “Inside” mixed catchy pop songs with both comedic and dramatic overtones and found Burnham the star of the show on both sides of the camera. He not only appeared in practically every frame of the film, but wrote, edited, shot, directed, and produced the special as well. (Some of the best moments during “Inside” reveal how Burnham staged his elaborate music performances with little more than his laptop, some lighting rigs, and a mobile device.)

Numerous songs from “Bo Burnham: Inside” made an impact online — including, fittingly, a dystopian number called “Welcome to the Internet” — but the only track eligible for Emmy recognition was “Comedy.” Burnham received a nomination for original music and lyrics, which puts him up against another online favorite, “Agatha All Along” from “WandaVision.”

Burnham’s individual windfall puts him in an elite company from an Emmy perspective. Few performers garner such acclaim in a given year. The record for most individual nominations in a single year belongs to Louis C.K. with nine in 2013. That same year, Tina Fey earned seven overall nominations. 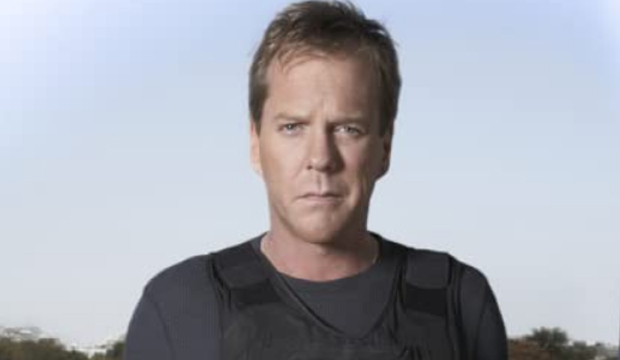 Justin Kamps ('Bridgerton' music supervisor): The music of the hit drama 'give the audience something to…