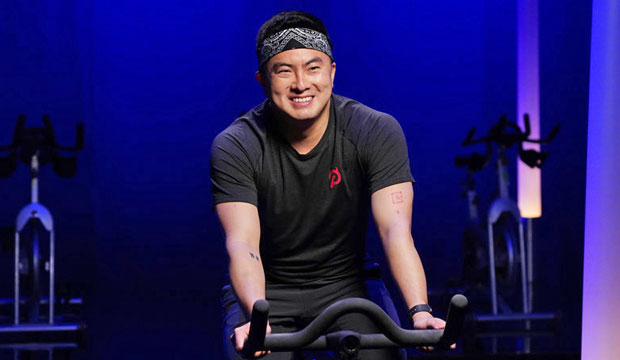 Bowen Yang made history when he joined the cast of “Saturday Night Live” in 2019. He was the first Chinese-American and only the third openly gay male cast member in the show’s history. Now he could make history again as the first actor of East Asian descent to win Best Comedy Supporting Actor at the Emmys. He’d also be the first regular “SNL” cast member ever to win this category (not counting Alec Baldwin, who won in 2017 for recurring as Donald Trump).

Yang joined the show in 2018 as a writer (for which he already earned an Emmy nomination in 2019), but he’s only been on the show as a cast member for two seasons. Nevertheless, he has gone viral as everyone from Fran Lebowitz to the iceberg that sank the Titanic, and he balanced comedy with sincerity this year when he addressed the rise of anti-Asian discrimination amid the COVID-19 pandemic. Now he’s a strong bet to receive his first Emmy nomination for acting based on the combined predictions of Gold Derby users. He ranks second only to his co-star Kenan Thompson in our odds.

But no “SNL” regular has yet won Best Comedy Supporting Actor, though not for a lack of trying. Eddie Murphy was nominated back in 1983. Then after “SNL” cast members were moved back into the comedy acting categories in the late 2000s Bill Hader was nominated twice (2012-2013), followed by those two Baldwin bids (2017-2018), and then the aforementioned Thompson (2018, 2020). Women have had better luck, with 15 nominations for Best Comedy Supporting Actress since 2008 and two wins for Kate McKinnon (2016-2017). Will the television academy now join the Yang gang?