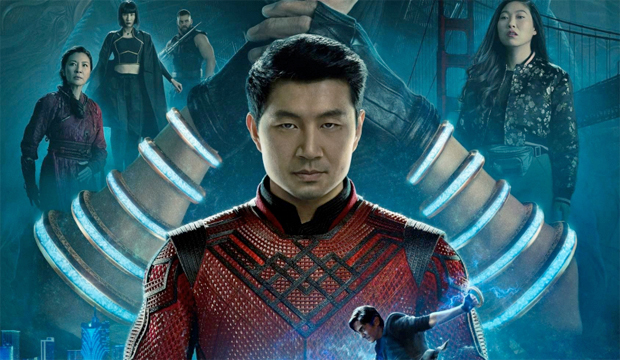 All week long, Gold Derby users have been making their predictions for what film will win the U.S. box office for the weekend of September 24 – September 26. For the fourth week in a row, Marvel’s “Shang-Chi and the Legend of the Ten Rings” (dir. Destin Daniel Cretton) is expected to win again after dominating the box office to date with its $178 million domestic total. Distributed by Walt Disney Studios, “Shang-Chi” is the 25th film in the Marvel Cinematic Universe and the second to debut during the pandemic era after “Black Widow.”

In “Shang-Chi and the Legend of the Ten Rings,” Simu Liu plays the titular martial artist who was trained by his father to be an assassin, but who later left the Ten Rings organization and now resides in San Francisco. Awkwafina plays Shang-Chi’s friend Katy Bashir who has no idea about his troubled history. The film is the first from Marvel to feature a predominantly Asian cast. With a domestic haul of $178 million so far, “Shang-Chi” is one of only six films this year to cross the $100 mark, the others being “Black Widow” ($183 million), “F9: The Fast Saga” ($172 million), “A Quiet Place Part II” ($159 million), “Jungle Cruise” ($112 million) and “Free Guy” ($108 million).

Our users think “Dear Evan Hansen” (dir. Stephen Chbosky) will be the number-two film of the weekend. The musical film from Universal Pictures is based on the Tony winner about a teenager (played by Ben Platt) with social anxiety whose life is upended after a schoolmate commits suicide. Movie critics are praising cast member Kaitlyn Dever, who plays Evan’s friend Zoe Murphy, with Variety saying she’s “so good at balancing Zoe’s strength and vulnerability.”

Here’s a closer look at our current box office predictions for the September 24 – September 26 weekend:

What movie will be #1 at U.S. box office?
1st choice: “Shang-Chi and the Legend of the Ten Rings”
2nd choice: “Dear Evan Hansen”
3rd choice: “PAW Patrol: The Movie” 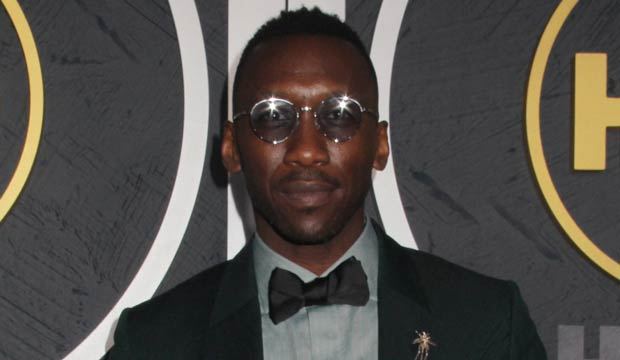