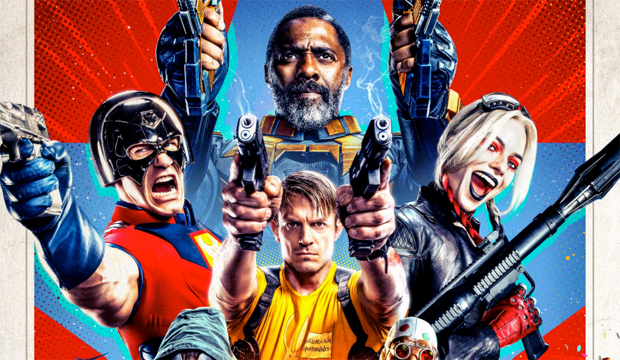 All week long, Gold Derby users have been making their predictions for what film will win the U.S. box office for the weekend of August 6 – August 8. Leading our odds is “The Suicide Squad” (dir. James Gunn), the sequel to 2016’s cult hit “Suicide Squad” (no “The”). This 10th film in the DC Extended Universe stars Margot Robbie, Idris Elba, John Cena, Joel Kinnaman, Sylvester Stallone and Viola Davis. The comic book flick officially debuts in theaters on August 5, and will start streaming for free to HBO Max subscribers the following day.

SEEPredict this weekend’s box office: Will ‘The Suicide Squad’ be first pandemic-era movie to open with $100 million?

Disney’s “Jungle Cruise” (dir. Jaume Collet-Serra) is next in line to win the weekend after last week’s jaw-dropping opening of $35 million in the states. This adaptation of the popular theme park ride stars Dwayne Johnson as Cpt. Skipper Frank Wolff and Emily Blunt as Dr. Lily Houghton as they embark on a dangerous mission to locate the Tree of Life. The movie is also available to stream via Disney+ Premier Access for a $30 fee.

Here’s a closer look at our current box office predictions for the August 6 – August 8 weekend: