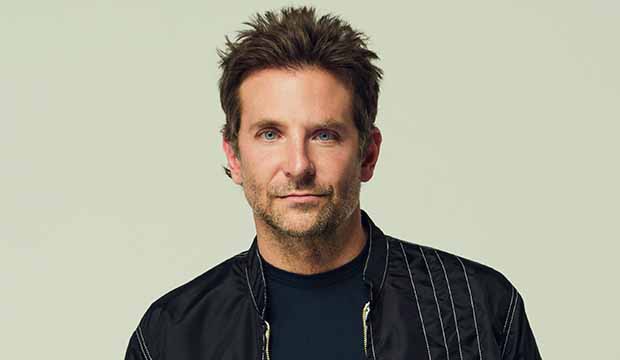 Bradley Cooper quickly racked up eight Oscar nominations over the course of just seven years, but he hasn’t won yet. However, this year he has two chances for acting prizes: Best Actor for Guillermo Del Toro‘s “Nightmare Alley” and Best Supporting Actor for an as yet untitled Paul Thomas Anderson film. Those happen to be our top two Oscar contenders for Best Picture according to our early odds. So could he end up with two nominations? And if so, could he win one or both of them?

It’s crucial to preface all this by pointing out that Del Toro and Anderson’s films haven’t screened for press or audiences yet, so everything could change once they see the light of day. But with Del Toro hot off his Best Picture and Best Director-winning “The Shape of Water” and Anderson hitting at the Oscars with almost every movie he’s made, both films look good on paper.

As of this writing our odds place Cooper fourth for Best Actor for “Nightmare,” where he plays a manipulative carny, and he’s third in our Best Supporting Actor odds for Anderson’s film, which tells the story of a child star and features Cooper as a movie director. If we’re right, Cooper would be only the fourth man to earn two Oscar nominations for acting in one year. All three men who have been in that position before have won one of their bids.

Barry Fitzgerald was unique in that the academy nominated him for Best Actor and Best Supporting Actor for the same film: “Going My Way” (1944). He ended up winning in the supporting category. Decades later Al Pacino doubled up with a lead nom for “Scent of a Woman” and a supporting nom for “Glengarry Glenn Ross” from 1992 — he won for “Scent of a Woman.” And most recently Jamie Foxx was nommed for two 2004 performances: he won lead for “Ray,” and was nominated as a supporting actor in “Collateral.”

Cooper has been unusually unlucky so far, striking out despite nominations across four different categories: Best Picture (2014’s “American Sniper,” 2018’s “A Star is Born,” and 2019’s “Joker”), Best Actor (2012’s “Silver Linings Playbook,” “American Sniper,” and “A Star is Born”), Best Supporting Actor (2013’s “American Hustle”), and Best Adapted Screenplay (“A Star is Born”). But that also means he’ll have a strong overdue narrative if his two films live up to their high expectations. At the very least, history will be on his side. 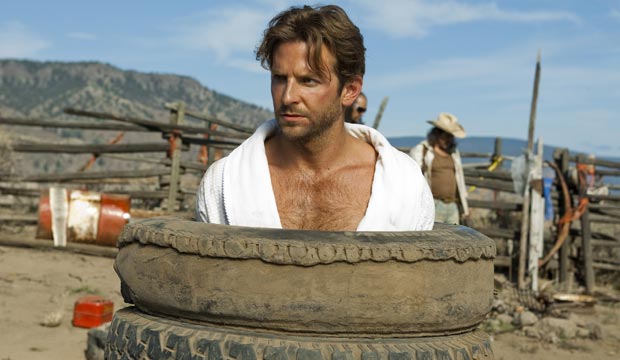