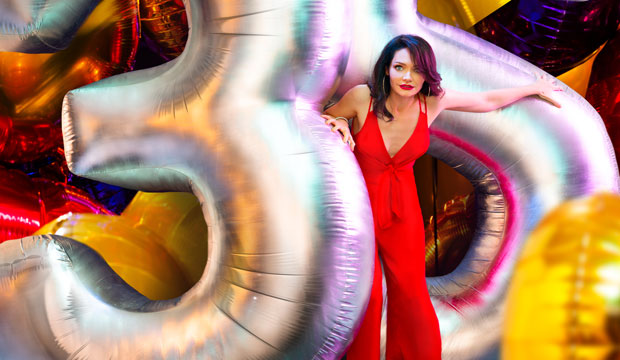 Broadway performances all over the New York theater district are starting back up again after a year and a half of COVID-19 pandemic closures. There are currently six musical productions (four new, two revivals) set to open this fall. Could we see any of them contend at next year’s Tony Awards? Let’s take a look at the plot of each musical as well as some of the awards history of their creators, actors, and creative teams, plus the opening and closing dates (where applicable).

“Six” (previews begin September 17; opens October 3)
This original musical by Toby Marlow and Lucy Moss tells the stories of the six wives of King Henry VIII presented as a pop concert. Each ex-wife gets to sing and tell her story to determine who suffered the most from marrying Henry and should therefore become the group’s lead singer.

“Mrs. Doubtfire” (previews begin October 21; opens December 5)
In this stage musical adaptation of Chris Columbus’s Academy Award-winning film 1993 of the same name, which itself was adapted from Anne Fine’s 1987 novel titled “Alias Madame Doubtfire,” an out-of-work actor loses custody of his kids in a divorce, so he masquerades as Scottish nanny Euphegenia Doubtfire to stay in their lives.

“Caroline, or Change” (opens October 27; closes January 9, 2022)
In the first Broadway revival of Jeanine Tesori and Tony Kushner’s Tony-winning 2004 musical, Caroline is a single mother of four working as a maid to a white family in 1963 Louisiana. She becomes friends with the family’s young son, Noah, while the country is on the cusp of social change.

“Diana” (previews begin November 2; opens November 17)
In this biographical musical, Princess Diana finds herself in conflict with her husband, the media, and the monarchy. Princess Diana stands up for herself and wins the hearts of the public.

SEE2021 Tony Awards slugfest: Who has the edge in the incredibly competitive Play races? [WATCH]

“Flying Over Sunset” (previews begin November 11; opens December 13)
This original musical with a book by three-time Tony winner James Lapine (“Into the Woods,” 1988; “Falsettos,” 1992; “Passion,” 1994) is inspired by the lives of three extraordinary people: playwright and congresswoman Clare Boothe Luce; legendary actor Cary Grant; and novelist Aldous Huxley; who each experimented with the drug LSD. The three come together and take a trip, confronting the mysteries of their lives and their world.

“Company” (previews begin November 15; opens December 9)
In the third Broadway revival of Stephen Sondheim and George Furth’s 1970 classic, Bobbie is a single woman turning 35 but unable to commit to a steady relationship, let alone marriage. So her married friends explain the pros and cons of taking on a spouse.

Be sure to make your Tony predictions today so that Broadway insiders can see how their shows and performers are faring in our odds. You can keep changing your predictions as often as you like until just before winners are announced. And join in the fun debate over the Tonys taking place right now in our theater forums. Read more Gold Derby entertainment news.

9 Actors Who Won Tony and Oscar for the Same Role 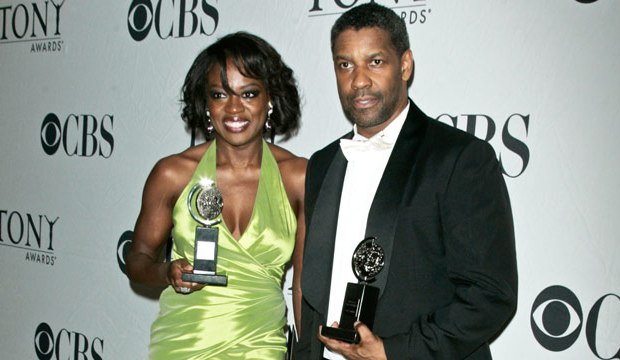