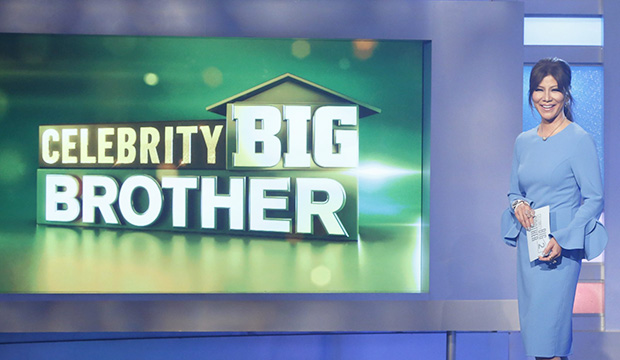 Julie Chen Moonves will return to host and additional details, including the cast and premiere date, will be announced at a later time. Thom Sherman, CBS’ senior EVP of programming, said during the panel Thursday that “Celebrity Big Brother” will once again serve as counterprogramming to the Winter Olympics, so that means the season will premiere in February as the Beijing Games run from Feb. 4-20. Based on the first two seasons, Season 3 will likely be 13 episodes long and air over two and a half weeks again. Live feeds will be available 24/7 on Paramount+.

The star-focused spin-off premiered in February 2018 and crowned Marissa Jaret Winokur as its first champ. Season 2 ran from January to February 2019 and was won by Tamar Braxton. But CBS has kept it off the schedule since, despite lobbying from Chen Moonves and producers. In December, the host revealed on “Big Brother” alum Nicole Anthony‘s “Hello, Friends!” podcast that she and the producers “were pushing” for a third season for winter 2021 because most celebrities were “not living that jet-set lifestyle of traveling” at that time due to COVID-19. However, CBS told them “not yet.” Chen Moonves felt the network couldn’t green-light it then because it was focusing on launching its fall 2020 lineup that was impacted by the pandemic.

Julie Chen confirms she and the producers fought for CBBUS3 this coming season but the network rejected it ☹️ #CBBUS3 pic.twitter.com/UrMVoe3Qc4

Perhaps in a hint of what was to come, Tom Green, who finished sixth in the second season, was part of the Week 3 HOH comp on “Big Brother 23” earlier this summer as the houseguests were tested on Green’s man-on-the-street videos about the show.

Other celebrities who competed in the first two seasons include Metta World Peace, Ross Mathews, Shannon Elizabeth, Keshia Knight Pulliam, Joey Lawrence, Kandi Burruss, Ryan Lochte, Lolo Jones, Omarosa Manigault Newman and Anthony Scaramucci, the last of whom was revealed to have been a fake houseguest as part of a twist called Mooch’s Veto. This is the type of content you just don’t get on regular “Big Brother.”