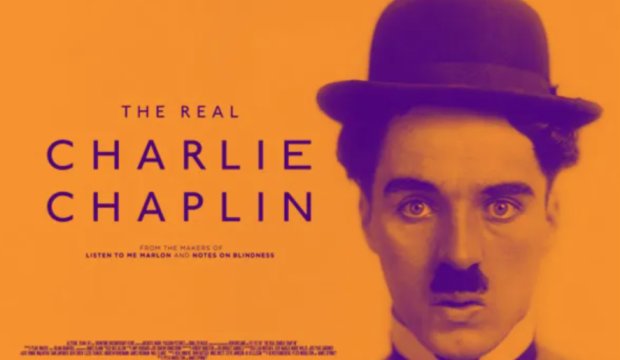 When the nominations for the first Academy Awards were announced in early 1929, Charlie Chaplin‘s name appeared four times for acting, writing, directing and producing “The Circus.” However, by the time of the spring ceremony, the academy had rescinded these nominations, opting instead to give this multi-hyphenate a single honorary award for his cinematic masterpiece. That move precluded the possibility of the popular film star taking home a whopping one-third of the dozen Oscars on offer at the inaugural awards.

This year, the academy could right that wrong by honoring “The Real Charlie Chaplin,” a new documentary feature about this comic genius. Directors Peter Middleton and James Spinney tells Chaplin’s life story using his own recorded words, archival footage and staged reenactments.

Set to debut on Showtime on December 11, the film has been hailed by critics for delivering a “nuanced understanding” and “ingeniously” exploring all of his dimensions and contradictions. Indeed, it “contains so much good stuff that fans of the subject might be powerless to resist.” Not surprisingly, it has already reaped three Critics Choice Documentary Awards nominations including Best Archival Documentary.

In 1972, the academy did give Chaplin a second honorary Oscar for his “incalculable effect he has had in making motion pictures the art form of this century.” The following year he won his only competitive Oscar for the score of “Limelight,” which had not been released in Los Angeles during its initial 1952 run.