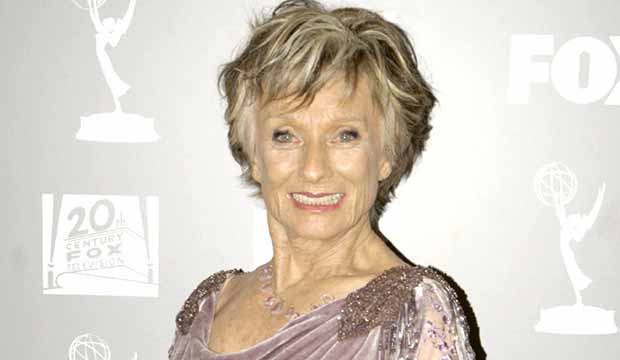 Cloris Leachman, who won a record eight Emmys across seven categories plus a Daytime Emmy, died on January 27 at the age of 94. In a business that favors the young, she came into her prime when she was already in her forties. Leachman earned the first of her 22 Emmy nominations for her scene-stealing work on “The Mary Tyler Moore Show” in 1972, just weeks after winning the supporting actress Oscar for “The Last Picture Show.”

While she lost that first Emmy race to her on-screen nemesis Valerie Harper as well as Sally Struthers (“All in the Family”) she was back the following year and won lead actress in a telefilm (“A Brand New Life,” 1973). Since then, she has shown what a utility player she is with those eight Primetime Emmy wins spread across seven categories. (Julia Louis-Dreyfus equalled that record haul with single wins for “Seinfeld” and “The New Adventures of Old Christine” and six for “Veep.”)

She won the now defunct category — individual performance in a variety program — in 1984 for “Screen Actors Guild 50th Anniversary Celebration.” More recently, she won guest actress in a drama series (“Promised Land,” 1998) and guest actress in a comedy series (“Malcolm in the Middle,” 2002, 2006). The last of her 22 nominations was for another guest turn on the comedy “Raising Hope” in 2011.

And if you include the Daytime Emmy Leachman won in 1983 for her performance in the children’s drama “The Woman Who Willed a Miracle” her tally was a staggering nine statues.