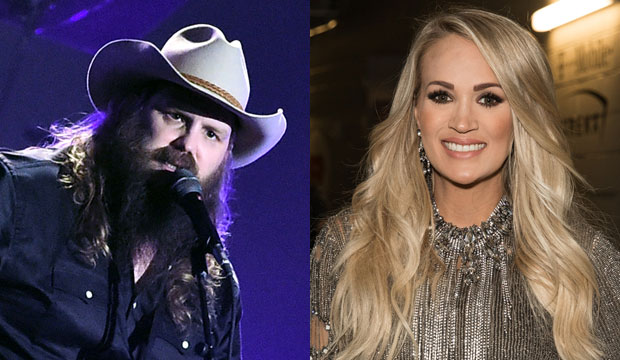 Who will win top honors tonight at the Country Music Association Awards? Our users placed their bets here in our predictions center. Scroll down for our complete odds in the top eight categories, listed in order of their racetrack odds with our projected winners highlighted in gold. Do you agree with our forecasts? Find out if we got it right tonight at 8:00pm Eastern and Pacific when Luke Bryan hosts the 55th annual event.

Kelsea Ballerini and Kenny Chesney have already won twice. This morning their collaboration “Half of My Hometown” was announced as the victor for both Musical Event of the Year and Music Video of the Year. Our odds were right in the Music Video category, but Musical Event took us by surprise as “Chasing After You” by Maren Morris and Ryan Hurd had been our front-runner in that race.

SEECountry drought at the Grammys: It’s been a decade since Lady A’s ‘Need You Now’ won Record and Song of the Year

However, our users are not betting on him to win Entertainer of the Year. He ranks third in that race, which isn’t unusual since the Entertainer contest often doesn’t correlate with nominations and wins in other categories. Instead, we’re giving Carrie Underwood leading odds in that race. She’s long overdue for her first victory, having only been nominated four times and never winning in the 15 years since she’s been one of the most successful crossover stars in country music. Right behind her is last year’s surprise CMA champ Eric Church.

The country music pros who vote for the CMAs are a mercurial bunch when it comes to picking the Entertainer of the Year. Heck, this year’s host Luke Bryan has won it twice despite never having claimed any other categories. So you can’t count anyone out for the top prize. See who we’re betting on below, and discuss this and more with your fellow music fans here in our forums.