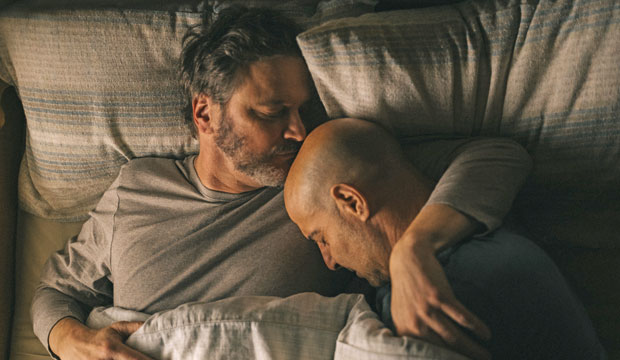 For an actor as prolific as Colin Firth, it’s a little surprising that he has only been nominated twice at the Oscars. He earned his first Best Actor bid for “A Single Man” (2009) and then won that category the very next year for “The King’s Speech” (2010). But he hasn’t been back since. Could “Supernova” return him to the academy’s lineup?

“Supernova” is a gay love story starring Firth as Sam and Stanley Tucci as his partner Tusker who has been diagnosed with dementia. That’s somewhat reminiscent of Firth’s first Oscar nom: in “A Single Man” he played a gay professor mourning the death of his partner. “Supernova” had its world premiere last fall at the San Sebastian Film Festival, but it’s set for US release on January 29, which makes it eligible for these Oscars since the academy extended its eligibility period to February 28 due to the COVID-19 pandemic.

The Guardian described Firth and Tucci’s performances as “lovely and heartfelt,” while Variety says they “gently smash your heart to smithereens.” And Firth could be considered due for an Oscars comeback. He hasn’t been in very many Oscar movies in the last decade apart from co-starring in “Tinker Tailor Soldier Spy” (2011) and smaller roles in “Mary Poppins Returns” (2018) and “1917” (2019). So the academy may be eager to welcome him back for a tear-jerking performance like this.

As of this writing three of our Top 24 Users are predicting that Firth will get a nom. Our Top 24 got the highest scores predicting last year’s nominations, so don’t discount their insights. At the Oscars, sometimes absence makes the heart grow fonder. 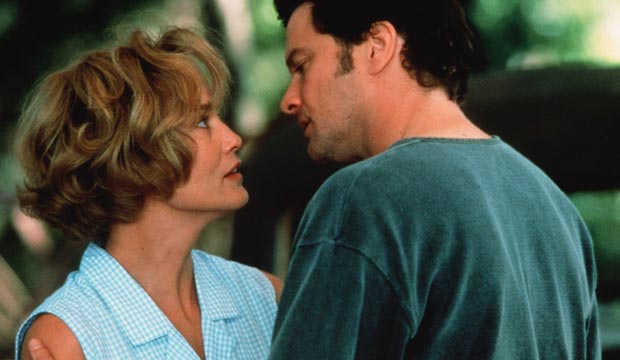