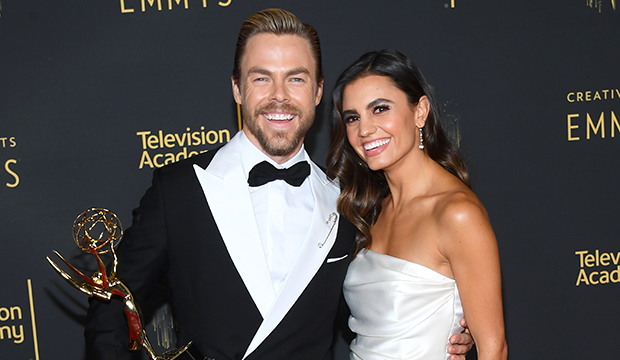 The news of “Dancing with the Stars” featuring its first same-sex couple with JoJo Siwa and a female pro on the upcoming 30th season may have surprised some fans, but definitely not Derek Hough.

“For me, it’s not really a big surprise,” Hough said backstage at Sunday’s Creative Arts Emmy Awards after winning his third Best Choreography statuette (watch via our sister site Deadline). “I think, being in the U.K., living there for 10 years, all-girl competitions are very, very common for ballroom dancers. They’ve been doing it for many, many, many years, so for me, it’s just kinda like I’m very excited to see it. I think it’s going to be fantastic.”

There have been same-sex pairings on international versions of “Dancing,” but Siwa and her partner will be the first for the stateside one. Celebrity-pro pairings will be unveiled on the live season premiere next week, but Siwa may have accidentally revealed her partner already. The singer and dancer, who hopes to break down doors for the LGBTQ community, previously said that she would love to be partnered with Lindsay Arnold, Jenna Johnson or Britt Stewart.

Hough — who was a two-time nominee this year for “Dancing with the Stars” and “The Disney Holiday Singalong,” winning for the former (just like his first two victories in 2013 and 2015) — will return as a judge for the second season in a row, but he has a busier schedule this time around. The six-time “Dancing” champ kicks off his Las Vegas residency, “Derek Hough: No Limit,” at The Venetian Resort on Wednesday, Sept. 22 — two days after the Season 30 premiere — so he’ll be logging in some frequent flier miles. “I will also be having my Las Vegas residency starting next week … so I’ll be flying  back and forth, judging and doing the show five days a week,” he said. 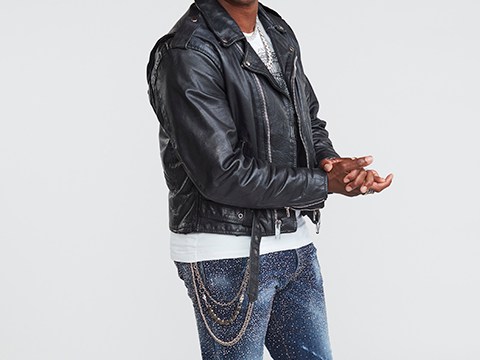