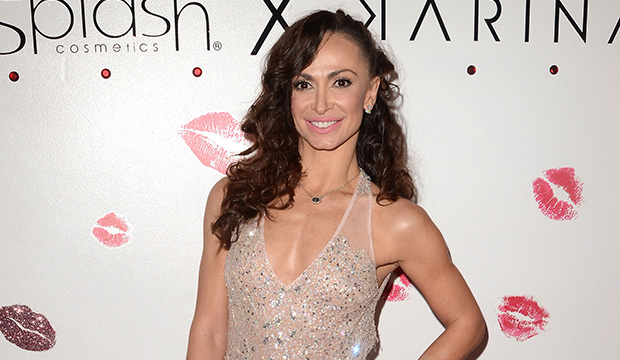 Karina Smirnoff hasn’t been on “Dancing with the Stars” in five years, but if she were to return, it would not be in pursuit of another Mirrorball trophy. “I would definitely enjoy judging,” Smirnoff told Parade.com. “I don’t know if I would go back as a dancer. I think there’s a right time in life for everything.”

The pro spent 18 seasons on “Dancing,” winning Season 13 with J.R. Martinez, and last competed on Season 22 in spring 2016 with Doug Flutie, where they finished in ninth place. Smirnoff, who stars in the new film “Tango Shalom,” left when her contract was up to return to the world of competitive dancing.

“I felt like I needed to go back to the competitive industry, if it was to judge, to coach, to do lectures, to do shows. So, the last few seasons of the show, I was doing both, which was extremely difficult and the producers weren’t too excited about it, either,” she explained. “You need to be available for the show. When the contract was over, I went back to the competitive industry, and right now this is my 24/7 job. I just came back from Europe judging the Worlds. It is something that I hope I’ll get to do for the rest of my life.”

“Dancing” does not need a regular fifth judge at the table — though it would render its confusing tiebreaker rule obsolete — but Smirnoff was one of the show’s best dancers and would offer some valuable insight as a guest judge.