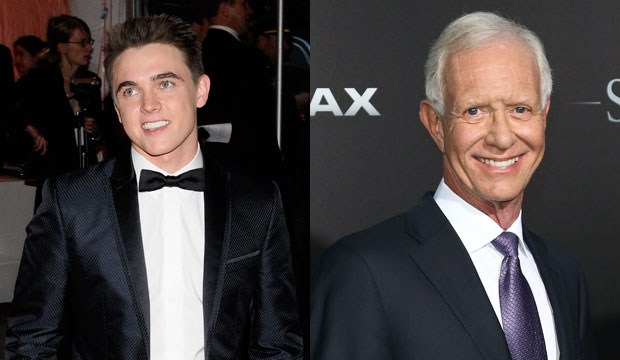 “Dancing with the Stars” is coming back for a 30th season this fall, and there’s a long list of celebrities I’d love to see compete. Below is a list of male stars I think the show should consider to vie for the next Mirror Ball Trophy. Do you agree with these picks? Let us know which you’d most like to see on “DWTS” by voting in the poll at the bottom of this post And of course let us know in the comments who else you would like to see when the show returns in September.

This former child star is best known as the title character on the sitcom “Leave It to Beaver,” but he has proven to be pretty musically inclined in the years since. When he was a teenager Mathers had a band called Beaver and the Trappers, and more recently he performed on Broadway as Wilbur Turnblad in “Hairspray.” He’ll be 73 by the time “DWTS” rolls around this fall, so he would be the oldest Mirror Ball champ by far, but his acting, singing, and dancing backgrounds could make him a serious contender like Donny Osmond (season nine champion). Not to mention the fact that former child stars have done well in the past: just look at season 19 champion Alfonso Ribeiro, season 25 finalist Frankie Muniz, and season 28 runner-up Kel Mitchell.

This actor and singer/songwriter has been working in show business since he was a kid. He started out acting on the daytime drama “All My Children” in the late-1990s. From there he joined the boy band Dream Street before eventually branching out as a solo artist in the 2000s. “DWTS” loves music stars, including past Mirror Ball champions Drew Lachey (season two), Nicole Scherzinger (season 10), and Kellie Pickler (season 16). And the show is particularly fond of former boy band members (including Lachey from 98 Degrees, season four runner-up Joey Fatone from NSYNC, and season 21 runner-up Nick Carter from the Backstreet Boys). So he’d be a welcome addition to the ballroom.

SEETyra Banks returning for ‘Dancing with the Stars’ season 30, but which judges are coming back with her?

This Filipino actor has proven to be musically inclined. His big break came in 1987 when he starred as real-life musician Ritchie Valens in the biographical film “La Bamba,” and earned a Tony nomination in 1996 for a Broadway revival of Rodgers and Hammerstein’s “The King and I.” So wouldn’t it make sense for Phillips to try his hand at ballroom dancing?

Sadler is best known, along with his friends Alek Skarlatos and Spencer Stone, for stopping a gunman on a Paris-bound train in 2015. That true story served as the basis for the 2018 film, “The 15:17 to Paris,” directed by Clint Eastwood and featuring the three real-life heroes portraying themselves. Notoriety from that harrowing event led Skarlatos to compete on the 21st season of “DWTS,” where he finished in third place. It’s been awhile since then, but it would make sense for Sadler to be given his own chance to compete for the Mirror Ball Trophy.

This retired Air Force fighter pilot and airline captain is remembered for crash-landing US Airways Flight 1549 in the Hudson River off Manhattan after both engines were disabled by bird strikes in 2009. He managed to save the lives of all 155 passengers and crew members. This true story served as the basis of another Eastwood film, “Sully” (2016), which starred Tom Hanks. At age 70, Sullenberger would be the oldest Mirror Ball champ in history, and on paper he may not seem to be an obvious candidate to compete on “DWTS,” but that doesn’t mean he shouldn’t be given a shot.

Millennials best know this television personality as the host of the long-running game show “Double Dare” on Nickelodeon. So he may already know what it’s like for contestants to compete in physical challenges from having hosted a competition show. And “DWTS” loves nostalgic casting choices, like Olympic gymnast Mary Lou Retton (season 27), “The Facts of Life” star Nancy McKeon (season 27), and The Supremes singer Mary Wilson (season 28) in recent years.

“Dancing with the Stars” season 30: Which of these stars would you most like to see in the ballroom? 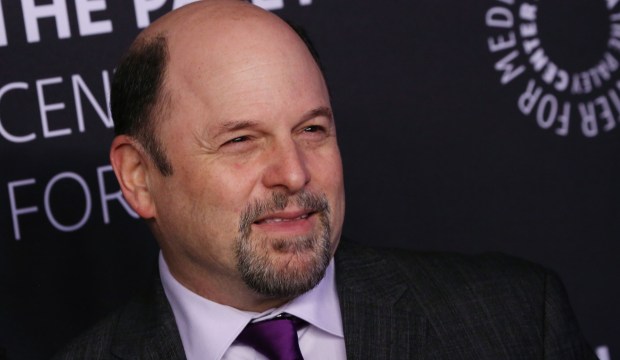