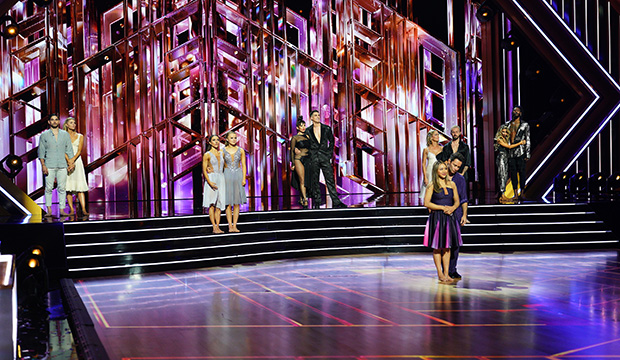 It’s time for the last dance(s) on “Dancing with the Stars” Season 30. The final four couples will face off for the final time on Monday with two routines — and in a twist, one of them is not their favorite dance of the season.

Instead, the remaining four pairs will perform a fusion dance of two styles in addition to their highly anticipated freestyles before a couple is crowned. Three of the four fusions feature the cha-cha, with Amanda Kloots and Alan Bersten the odd ones out. Probably could’ve gotten a bit more variety in there.

All 15 contestants this season will open the show with a routine to BTS’ “Dynamite,” choreographed by Tessandra Chavez. To pad out the two-hour show, there will also be a pro number to “Pour Some Sugar On Me” by Def Leppard, and performances by Melanie C (Spice Girls‘ “2 Become 1”) and Jimmie Allen (“Good Times Roll”).

ABC did not address Derek Hough‘s status for the finale after the judge announced on Tuesday that he had tested positive for a breakthrough case of COVID-19 and is quarantining.

Voting is still the same: Fans nationwide can vote while the show is airing in the Eastern and Central time zones on Monday. Votes will be combined with the judges’ scores to determine the Season 30 winners.