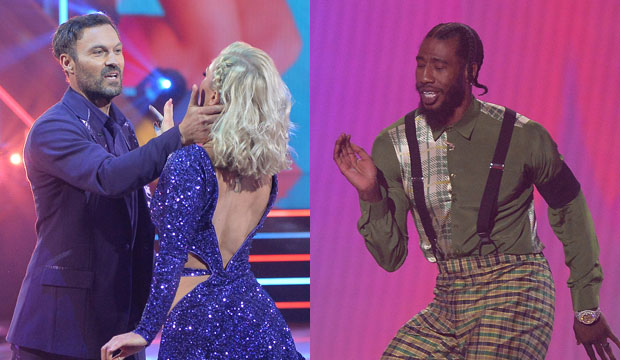 Half of the results on “Dancing with the Stars” are decided by fans voting at home, so it matters how much enthusiasm you can generate with viewers. Each contestant’s YouTube numbers thus might give us a glimpse at their popularity with fans. Of course, we can’t say for sure that the most viewed dances from the season premiere correspond with the most voted-on celebs, especially since voting for week one ended back on Tuesday morning, but these numbers may indicate a few dark-horse contestants we might be underestimating. Scroll down to see the stats and watch the dances.

Whenever you read this, the numbers will likely have changed; these stats are from the afternoon of Friday, September 24. But unsurprisingly the most watched video by a wide margin is JoJo Siwa‘s quickstep with her pro partner Jenna Johnson (1.7 million views). Interest in her routine was high since she’s the first “DWTS” contestant ever to perform with a same-sex partner. She also got the highest score of the night from the judges. and it doesn’t hurt that Siwa herself is already a popular YouTube personality, so her fan base may be over-represented on the platform. The fewest YouTube views have gone to the lowest scorer of the night, “Cobra Kai” actor Martin Kove (122K views), so those results are consistent with the judges’ takes.

SEE‘Dancing with the Stars’ video slugfest: Who’s the front-runner to win after the season 30 premiere? [WATCH]