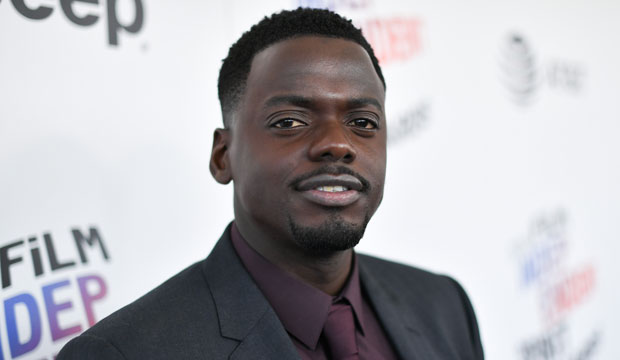 When Jordan Peele‘s “Get Out” was released four years ago, it was heavily praised as one of the most subversive and innovative horror films of the 21st century. At the center of the massive adulation was the film’s star, Daniel Kaluuya. The British actor, who had made his film debut over a decade earlier, was primarily known for appearing on three seasons of the E4 teen dramedy series “Skins.” His breakthrough role earned him his first Oscar nomination, and he is now set to earn his second for what has been hailed as an impressive display of his range and a remarkable turn in its own right.

In Shaka King’s “Judas and the Black Messiah,” Kaluuya stars as Black Panther Party chairman Fred Hampton, whose greatest achievement was founding the Rainbow Coalition in 1969. His radicalism struck fear in the leaders of the U.S. government and the FBI infiltrated his movement on several occasions. The film follows the relationship between Hampton and the most notable of the informants, petty criminal William O’Neal, played by Kaluuya’s “Get Out” castmate LaKeith Stanfield. As the story plays out, it becomes a tragic analysis of the two men’s different levels of understanding about racial injustice and their contrasting approaches to life in general.

Kaluuya finds a balance between the nice-guy hero he played in “Get Out” and the dastardly villain he played in 2018’s “Widows” to create a noble tribute to a man who has been historically misrepresented for over 50 years. James Berardinelli (ReelViews) notes that the performance “captures the multifaceted aspects of the individual – the reserved thinker away from the spotlight and the passionate public persona.” He humanizes Hampton and makes it easy to understand why so many followed him, especially in the wake of Martin Luther King Jr.’s assassination.

PREDICT the Oscar nominees until March 15.

Whether he is delivering one of Hampton’s electrifying speeches or exchanging romantic sparks with Dominique Fishback, Kaluuya showcases his skills in every one of his scenes. In the words of David Sims (The Atlantic), “the actor imbues a man best known as a political martyr with vulnerability, humor, and charisma.” Through him, viewers are able to bear witness to how Hampton handled the pressure he faced as a young leader while struggling with overwhelming feelings of frustration. He also effectively conveys Hampton’s wise-beyond-his-years brilliance and underexplored personal motives.

So far, Kaluuya has collected Best Supporting Actor prizes from critics groups in Dallas-Fort Worth, Nevada, New Mexico, Seattle, Toronto, and Vancouver. He is also in the running for a Critics Choice award, a Golden Globe, and a SAG award. We currently predict that he will sweep the season by winning all three and then triumphing on Oscar night.