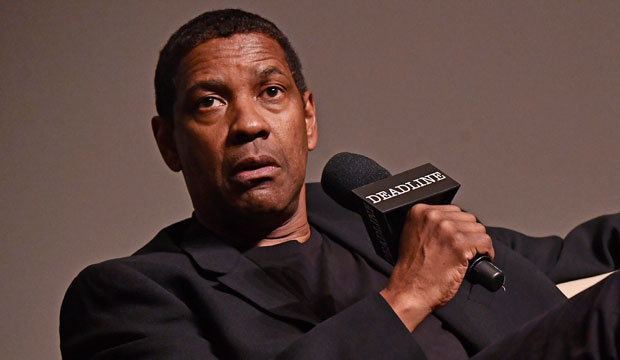 Over the course of his trailblazing career, Denzel Washington became the first Black actor ever to win two competitive Oscars (for “Glory” and “Training Day”) as well as the most nominated Black actor in history with eight bids to date (plus a ninth for producing the Best Picture-nominated “Fences”). But there is history yet to be made. He probably came tantalizingly close to winning his third Oscar for “Fences” (Casey Affleck took that trophy instead for “Manchester by the Sea”), but he could finally become the first Black actor to join the triple winners club this year with “The Tragedy of Macbeth.”

According to the predictions of Gold Derby users as of this writing, Washington is the very early front-runner to win Best Actor for Joel Coen‘s adaptation of one of William Shakespeare‘s most famous plays. He portrays the title lord who murders the king of Scotland to take the throne for himself with the support of his wife; she’s played by Frances McDormand, who just joined the triple Oscar winners club this year with her third Best Actress trophy for “Nomadland,” in addition to her Best Picture win for producing that film. The other three-time acting champs are Walter Brennan, Katharine Hepburn (who holds the all-time record with four victories), Ingrid Bergman, Jack Nicholson, Meryl Streep, and Daniel Day-Lewis.

Shakespeare doesn’t always do the trick at the Oscars; Michael Fassbender and Marion Cotillard played the lead roles in a 2015 version of “Macbeth” that didn’t receive any nominations. But having four-time Oscar winners Coen and McDormand onboard in addition to Washington gives this film especially exciting potential. And it was selected to open the 2021 New York Film Festival, a slot that has gone to top Oscar contenders in recent years like “The Social Network” (2010), “Life of Pi” (2012), “Captain Phillips” (2013), “The Favourite” (2018), and “The Irishman” (2019). Of course, NYFF’s openers have also included Oscar no-shows like “The Walk” (2015) and “Last Flag Flying” (2017), so nothing is guaranteed, but this particular combo of creative forces can’t help but be intriguing to movie-lovers and awards-watchers as the season progresses. 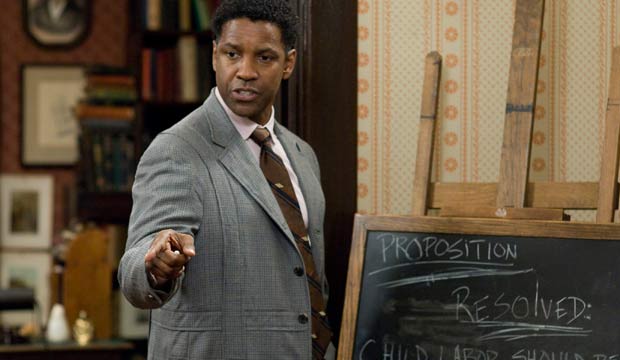