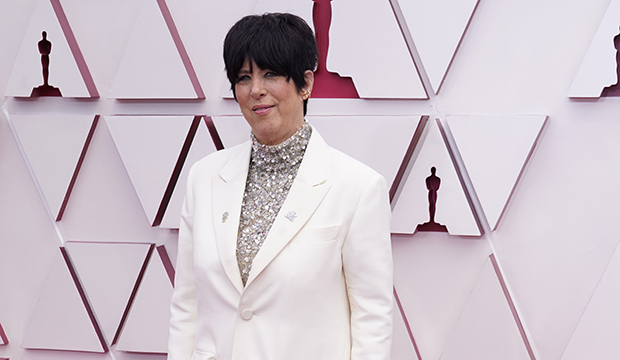 Diane Warren, one of the most prominent Oscar bridesmaids, is throwing her hat in the ring again this year. The songwriter, who has amassed a stunning 12 nominations without a win, penned a song for the independent drama “Four Good Days” titled “Somehow You Do,” performed by country superstar Reba McEntire. The inspirational ballad just made the Best Original Song Oscar shortlist, alongside 14 other songs hoping to make the final lineup of five. While “Four Good Days” had a low profile compared to other films with songs on this shortlist, the pedigree behind “Somehow You Do” could vault it into the five and extend Warren’s impressive nomination streak.

Warren first earned Oscar’s attention with “Nothing’s Gonna Stop Us Now” for the 1987 film “Mannequin.” She dominated the late ’90s and early 2000s with five additional bids, for classics like “Because You Loved Me,” “How Do I Live,” “I Don’t Want to Miss a Thing,” “Music of My Heart” and “There You’ll Be.” After a decade-plus break from Oscar, she has recently achieved a nearly unprecedented string of nominations starting with “Grateful” from “Beyond the Lights” (2014). She subsequently received a nomination every single year except 2016, with bids for “Til It Happens to You” from “The Hunting Ground” (2015), “Stand Up for Something” from “Marshall” (2017), “I’ll Fight” from “RBG” (2018), “I’m Standing with You” from “Breakthrough” (2019) and “Io si (Seen)” from “The Life Ahead” (2020).

SEE Diane Warren on her ‘Four Good Days’ ballad taking on ‘another life’ and saying ‘F— yeah!’ to fake-accepting an Oscar

Save for “RBG,” which was up for Best Documentary, of these past six nominations, Best Original Song is the only category for which those films were nominated, which may contribute to her lack of a win. While academy members are encouraged to watch everything, films with more nominations and buzz will always be prioritized over others. Should she be nominated again this year for “Somehow You Do,” she will likely face a similar scenario, with “Four Good Days” not earning significant buzz in any other category.

Yet, as her nomination total continues to rack up, Warren’s lack of an Oscar grows even more egregious. The songwriter has been refreshingly honest in wanting to win that elusive Oscar. As she admitted in our recent interview, “Winning, would it be great? Of course. Maybe lucky 13, who knows?” The competition may be stiffer than usual this year, but her overdue narrative could eventually kick in once and for all, and voters will finally acknowledge one of the most prolific songwriters in the business.

PREDICTthe 2022 Oscar nominees and other awards shows
Oscar odds for Best Original Song
What will win?