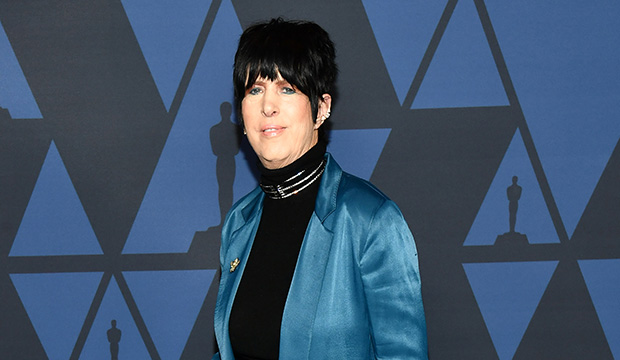 While Glenn Close has taken up a lot of the conversation surrounding overdue Oscars in recent years, another perennial bridesmaid is hoping to finally win an Oscar of her own. Songwriter Diane Warren is once again nominated for Best Original Song, for “Io Si (Seen)” from “The Life Ahead,” sharing writing credit with the song’s vocalist, Laura Pausini. Warren has now racked up a whopping 12 nominations but has yet to actually take home the little gold man, even while finding success at other awards shows like the Grammys and the Emmys. She won a Golden Globe last month for “Io Si,” which might just put her on the path to winning the Oscar once and for all.

“Io Si” is Warren’s first nominated song performed in a non-English language, with Pausini singing the track in Italian. The song matches the themes of “The Life Ahead,” about an older woman and a young boy who strike up an unlikely friendship. Despite their surface-level differences, they come to understand each other and form a nearly unbreakable bond. In the power ballad, Pausini aptly sings of wanting her companion to know that despite the hardships they may experience, they are seen.

In a year without an obvious breakout hit like “Shallow” or “Let It Go,” it is possible that Warren stands a better chance of emerging the winner of Best Original Song. Currently, “Io Si” is in second place in Gold Derby’s odds, behind “Speak Now” from “One Night in Miami,” and ahead of “Fight for You” from “Judas and the Black Messiah,” “Husavik” from “Eurovision Song Contest” and “Hear My Voice” from “The Trial of the Chicago 7.”

In addition to winning the Golden Globe, “Io Si” has won at the Hollywood Music in Media Awards and Satellite Awards, with additional nominations from the Critics Choice Awards and other critics’ groups. The closest competitor to “Io Si” with precursors is “Speak Now,” which most notably won the Critics Choice Award. Oscar voters may give Warren a yearly reminder that she too is seen, but this may finally be the time they take it a step further and give her that overdue Oscar.