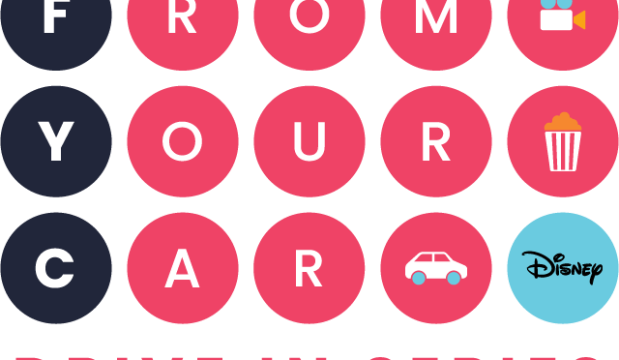 Some of the biggest shows on Hulu, Disney+, and linear television will receive official Television Academy FYC events during the 2021 Disney Drive-In at the Rose Ball in Pasadena, California.

On Monday, Disney announced a loaded schedule of events set to take place between May 25 and June 16. The scope of the drive-in has been expanded upon since last year to include more in-person talent interviews and a larger roster of shows.

On May 25, in conjunction with NBC, 20th Television will host a panel presentation for “This Is Us” with creator and executive producer Dan Fogelman and stars Mandy Moore and Chrissy Metz.

On June 5, “Pose” stars Billy Porter and MJ Rodriguez along with co-creator Steven Canals will host a drive-in event for the FX show.

On June 7, Hulu’s “A Teacher” gets the drive-in treatment with actors Kate Mara and Nick Robinson as well as creator Hannah Fidell.

Other big events include FYC presentations for “WandaVision” and “The Falcon and the Winter Soldier,” “The Mandalorian,” and “Genius: Aretha” with star Cynthia Erivo in tow.

As an added incentive, dinner and refreshments will also be served during the drive-in events, cheekily dubbed FYC — or “From Your Car” — by Disney. Check out the full schedule below.

June 12: WANDAVISION & THE FALCON AND THE WINTER SOLDIER (Disney+)