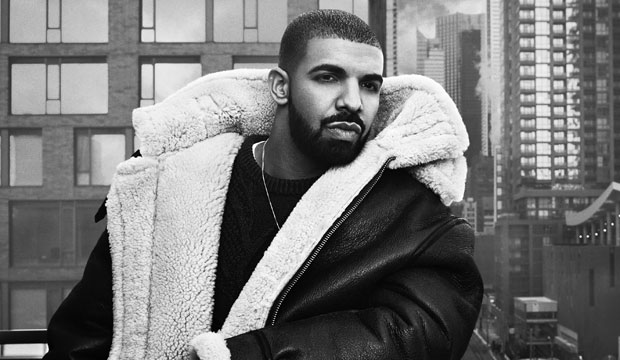 In addition to debuting at number-one on the Billboard 200 albums chart, Drake‘s “Certified Lover Boy” made history on the Hot 100 singles chart, monopolizing nine of the top 10 spots, led by “Way 2 Sexy” at number-one. The consistency with which Drake sends songs and albums to the top of the charts has been unprecedented over the last 10 years. But what is his very best album? Scroll down to vote in our poll at the bottom of this post.

When you include his mixtapes, compilations, and EPs, Drake has amassed 20 collections over the past 15 years, but for the purposes of our poll we’re narrowing it down to his six studio albums. His first was “Thank Me Later” in 2010, and even though it was his first studio release it sold almost half a million copies in its first week. “Take Care” followed soon thereafter in 2011, then “Nothing Was the Same” (2013), “Views” (2016), “Scorpion” (2018), and now “Certified Lover Boy.”

All of Drake’s albums have gone platinum. All debuted at number-one. And when it comes to the songs that came from his albums, those numbers are just unparalleled. “Certified Lover Boy” is the first album ever to achieve nine top-10 hits, let alone in one week. He has a total of 54 top-10 hits, more than any other artist (Madonna is a distant second with 38). He now has a record 140 top-40 hits, and an astonishing 258 songs on the Hot 100 overall.

Two of his albums have earned Grammy nominations for Album of the Year (“Views” and “Scorpion“), and five earned bids for Best Rap Album: “Thank Me Later,” “Take Care” (which won), “Nothing Was the Same,” his 2015 mixtape “If You’re Reading This It’s Too Late,” and “Views.” So how do you think “Certified Lover Boy” compares to his substantial music legacy so far?