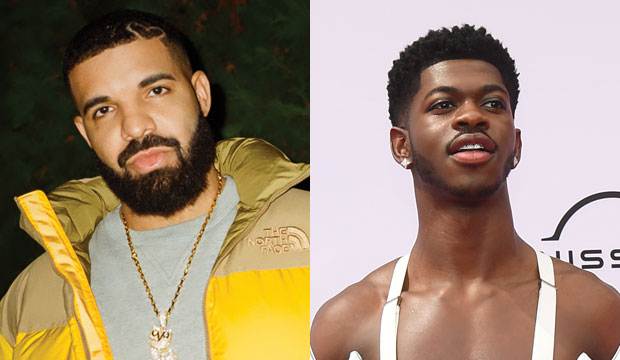 Most of our users who predicted the Billboard 200 albums chart thought Lil Nas X would launch at number-one with his debut studio album, “Montero,” but when all was said and done Drake remained undefeated, with “Certified Lover Boy” reigning for the third week in a row. Read more about this week’s top albums here.

Another debut comes in at number-three: K-pop band NCT 127 with “Sticker: The 3rd Album,” which achieved 62,000 units. This is the highest the group have ever charted, following “Neo Zone” in 2020, which debuted at number-five but with more album units (87,000). Rounding out the top five this week were a couple of holdovers. Kanye West‘s “Donda” dropped two spots to number-four with 57,000 units, while chart mainstay Olivia Rodrigo is as strong as ever with “Sour,” dropping just one spot to number-five with 51,000 units.

What do you think of this week’s best-performing albums? Were you still streaming “Lover Boy,” or were you on Team “Montero”? Discuss this and more with your fellow music fans here in our forums.