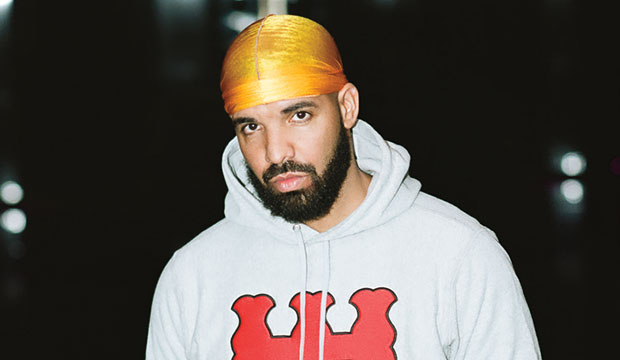 Drake was nominated for a pair of 2022 Grammy Awards when they were announced on November 23: Best Rap Album for “Certified Lover Boy” and Best Rap Performance for “Way 2 Sexy” featuring Future and Young Thug. But not anymore. Variety reported on December 6 that he has chosen to withdraw his own nominations. Since voting for winners also started on December 6, Drake won’t be replaced on the ballot by whoever finished sixth in the nomination voting. Those categories will simply be decided between the four remaining nominees.

This is an especially unusual continuation of the saga of Drake’s contentious relationship with the Grammys. He has criticized the recording academy and the Grammys’ voting process many times in the past; he’s far from alone in that regard. When he won for “Hotline Bling” as a rap song, he suggested it had been mis-categorized because he was Black. And when The Weeknd was shut out of last year’s nominations, he posted on Instagram, “I think we should stop allowing ourselves to be shocked every year by the disconnect between impactful music and these awards and just accept that what once was the highest form of recognition may no longer matter to the artists that exist now and the ones that come after.”

But while The Weeknd has decided to stop submitting his work for Grammy consideration altogether, Drake has gone back and forth, and of course his work was submitted this year; otherwise he wouldn’t have gotten those two nominations. As of this writing it’s unknown why he chose to withdraw from consideration, but if he had declined to have his work submitted for consideration in the first place, those nomination slots could have gone to other artists who might have wanted them, even with the academy’s controversial reputation.