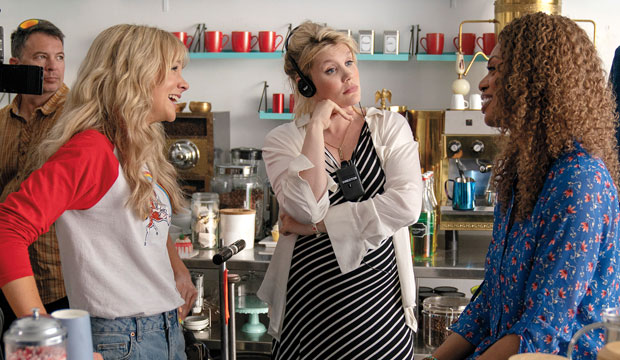 Emerald Fennell received a Directors Guild Award nomination on March 9 for her work on “Promising Young Woman,” but even before that she had been rising in our Oscar odds for Best Director. In fact, she had just cracked the top five in our odds based on the combined predictions of Gold Derby users, pushing Regina King (“One Night in Miami”) down to sixth place.

On March 1, Fennell was knocking on the door in sixth place. She started putting pressure on the field after she was nominated for Best Director at the Golden Globes in February, and even more so after she won Best Original Screenplay at the Critics Choice Awards on March 7. By Monday, March 8, she was in position for a nomination. If our current odds are correct, then there will be two women nominated for Best Director at the Oscars (Chloe Zhao is the front-runner to win for “Nomadland”). That would be unprecedented in Oscar history.

The BAFTAs also announced their nominations on March 9, and though Fennell was snubbed for Best Director there, that category was decided by a small jury this year and doesn’t reflect how Oscar voters will be deciding their nominees. The BAFTAs nominated “Promising” for Best Picture, though, and that award is voted on by the entire British academy membership, so it may be more indicative of how the Oscars will receive the film. Do you agree with our current odds that Fennell will get in? Do you still think King has a chance to join her, giving us an Oscar directing lineup that’s majority female?