Emmy voters will have a chance to pick Joe Biden on their ballots all over again. On Tuesday, the Television Academy nominated “Celebrating America: An Inauguration Night Special” in the best variety special (live) category, putting the inauguration event up against the Oscars, the Super Bowl Halftime Show, and the Grammy Awards at the 2021 Emmys.

“‘Celebrating America’ was more than an entertainment special. It highlighted a message, not hitting you over the head with it,” executive producer Ricky Kirshner, a multiple Emmy nominee and veteran of live events, told Gold Derby earlier this year. “It reached out to America and that had a lot to do with [fellow executive producer and longtime political consultant] Stephanie Cutter because I’m more of an entertainment guy, I would have done more music if she wasn’t around. But I think what made it special was having real people be a part of it.”

Set primarily on the steps of the Lincoln Memorial in Washington D.C. on January 20, the day of Biden’s inauguration and just two weeks after the Capitol insurrection rocked the nation, “Celebrating America” mixed huge stars like Tom Hanks and Bruce Springsteen with somber messaging about how greatly the coronavirus pandemic had affected everyone.

“We made a decision we wanted to make it about celebrating the strength and perseverance of the American people, rather than celebrating a new president,” Cutter said, noting how the coronavirus death toll had topped 400,000 in the United States just before Biden was sworn into office. “That was very much in line with where President Biden was, both in his inaugural address that night at the Lincoln Memorial and how he ran his campaign. It’s about the people coming together to lift this country up. That’s what we were trying to accomplish.”

The special was a critical success — with many citing the rousing conclusion with Katy Perry performing her signature song “Firework” in front of a massive fireworks display. But Cutter said she felt proudest about how the Biden inauguration sought to bring together Americans, many of whom bitterly disagree about politics.

“We wanted to pull people in who may not agree with us on everything or may not agree with President Biden on everything — maybe haven’t even voted for him,” Cutter said. “But it was a time for the nation to reset. There’s a line in President Biden’s speech and he says, ‘I’ve never been more optimistic in the future of America.’ That’s really what we were trying to convey. Not just because of the strength of our Democratic institutions — which did hold up through the election and the insurrection — but really about the American people and what they have done through some very trying times, through a pandemic.” 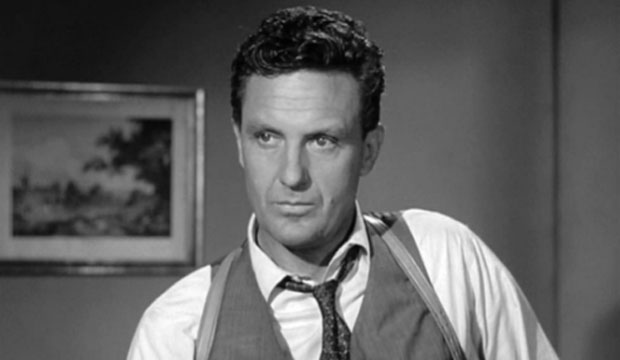 How did Cedric the Entertainer do as 2021 Emmys host? [POLL]

Emmys 2021 full ceremony rundown: When will each category be announced and who are all the presenters?

How to watch the Emmys without a TV