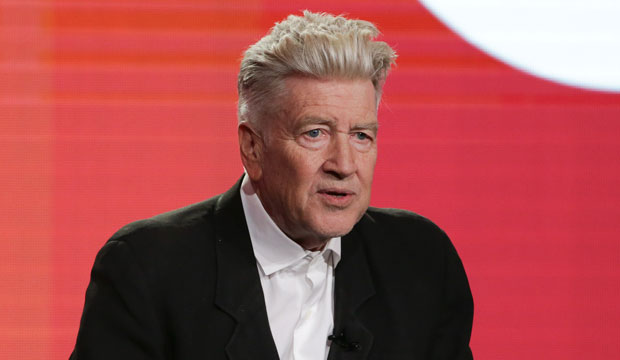 Offbeat auteur David Lynch has nine previous Emmy nominations for his work on the groundbreaking mystery series “Twin Peaks,” but he hasn’t yet won a trophy from the television academy. That could change this year thanks to “Robot Chicken,” of all things. For a filmmaker as idiosyncratic as he is, though, maybe the outlandish stop-motion animated comedy is the most perfectly bizarre way for the honorary Oscar champ to finally claim his first Emmy.

Lynch is on the Emmy ballot for Best Character Voice-Over Performance for playing the Mad Scientist (typecasting, obviously) in the show’s 200th episode, “Endgame,” but he wouldn’t be the show’s first nominee for voice acting. Co-creator Seth Green earned nominations in 2010, 2011, and 2015, while Sam Elliott picked up a bid in 2013. Overall, the show has won six Emmys, including Best Short Form Animated Program in 2010, 2016, and 2018, so we know academy members have been watching the show.

Despite sporadic live-action and voice-acting roles throughout his career, Lynch has never earned a performance nomination at the Emmys, but the nine bids he has gotten have run the gamut. In 1990 he earned five nominations as a writer, director, producer, and even composer for the first season of “Twin Peaks.” Then in 2018 the Showtime continuation of that series, “Twin Peaks: The Return,” earned him bids for writing, directing, sound editing, and picture editing.

He hasn’t won a competitive Oscar either, despite nominations for directing “The Elephant Man,” “Blue Velvet,” and “Mulholland Drive.” But in 2019 the academy finally gave him his due by awarding him an honorary Oscar. A “Robot Chicken” Emmy would be a fitting bookend for the filmmaker. 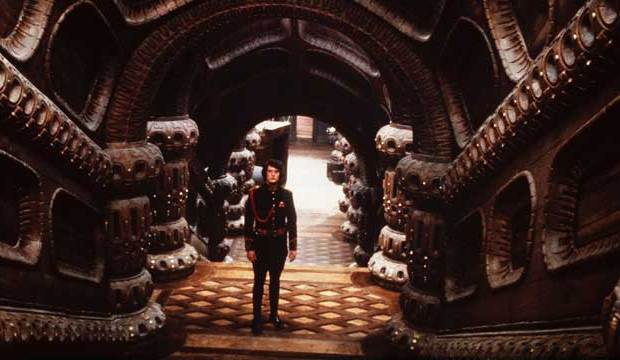