With positive coronavirus cases nationwide continuing to rise as the Delta variant of the respiratory disease washes over the country, the Television Academy announced changes on Tuesday to the forthcoming Emmy Awards ceremony.

In addition to the venue switch, Emmy attendees will be limited. Nominated teams of three or more people will be limited to just four tickets per nominee, according to Indiewire. Rather than dictate who should attend, the Television Academy has encouraged nominees to figure out who will go to represent each show on their own. That means for a show like HBO’s “Last Week Tonight with John Oliver,” where 11 producers were nominated in the Outstanding Variety Talk Series category, only four of the 11 nominees will be able to attend.

Los Angeles, where the Emmy Awards are being held, currently has a universal indoor mask mandate that went into effect last month.

The 2021 Emmy Awards will air on CBS this year with Cedric the Entertainer as host. “Since I was a little boy huddled up next to my grandmother, television has always been my reliable friend, so it is an enormous honor for me to host this year’s Emmy Awards,” he said in a prior statement. “Throughout the roller-coaster of a year that we have all lived through, television has helped us stay connected as a society like never before. It not only entertained us, but as it always has, it helped to open our eyes, educate us, and hopefully brought about a better understanding of who we are as a people. I can’t wait to take the stage to celebrate all of the great shows and performances that made us laugh, cry, dance, and sing over the past year.” 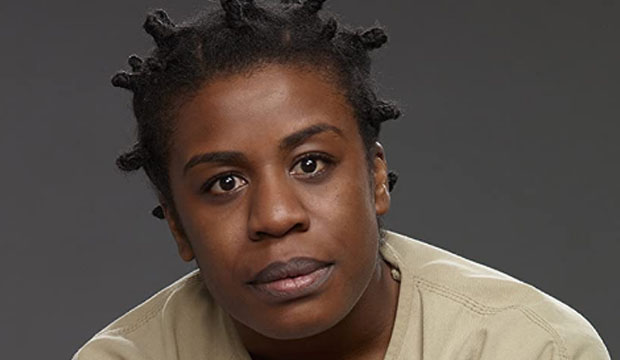