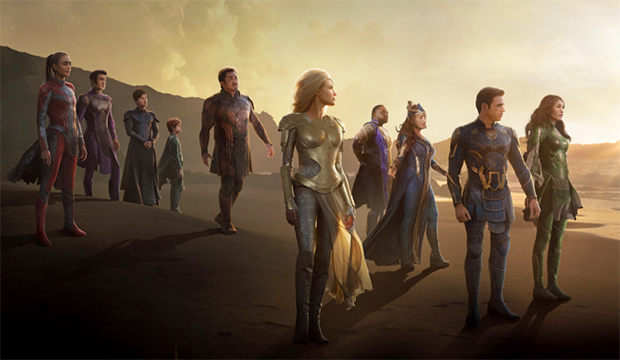 Despite the pandemic, comic book movies have found great success at the 2021 domestic box office, with “Shang-Chi and the Legend of the Ten Rings,” “Venom: Let There Be Carnage” and “Black Widow” all raking in monumental ticket sales during their debut weekends. However, no film yet has opened with $100 million domestically, something that routinely happened before Covid-19 reared its ugly head. (“Venom 2” came the closest with a whopping $90 million.) Can “Eternals” (dir. Chloe Zhao) be the first pandemic-era film to cross that $100 million threshold?

Beginning right now at Gold Derby, you can predict which movies will earn the #1 through #5 spots at the U.S. box office for this weekend, November 5 – November 7. You can also forecast how much money the weekend’s highest-grossing film will rake in. Hurry and make your “Eternals” box office predictions — it’s fun and easy! Each week the eligible user with the highest prediction accuracy will win a $100 Amazon gift card, eternal bragging rights and a spot on our box office 2021 leaderboard.

“Eternals” stars Gemma Chan, Richard Madden, Kumail Nanjiani, Lia McHugh, Brian Tyree Henry and more as powerful alien beings living on Earth who all reunite following the infamous “blip” in the “Avengers” finale. The film has been in production since 2018 and now serves as the 26th entry in the Marvel Cinematic Universe.

This marks Zhao’s highly anticipated debut to the MCU following her recent “Nomadland” Oscar wins for Best Picture and Best Director. While some critics are mixed on the film, Owen Gleiberman (Variety) still raves about Zhao’s talent, calling her a “master craftswoman” while writing that “Eternals” is “squarely fun and gratifying to watch.” 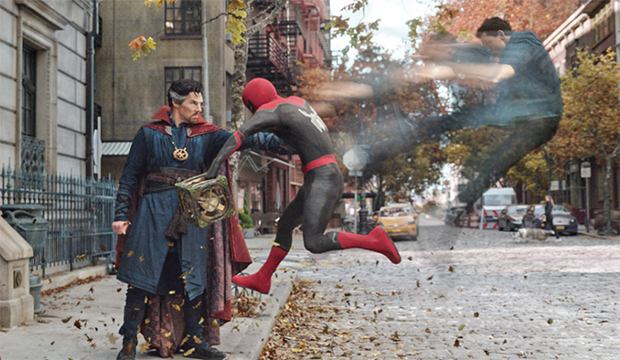