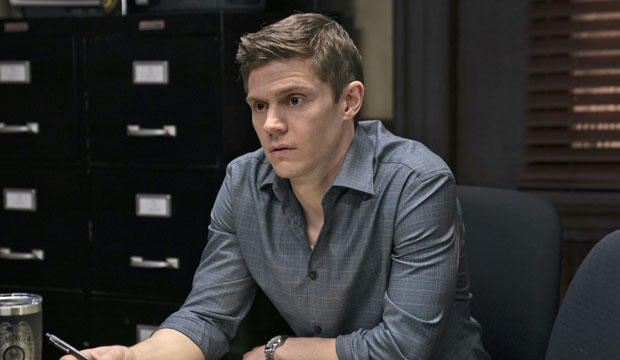 Evan Peters had to wait a decade for his first Emmy nomination, but it might have been worth the wait. He’s up for Best Movie/Limited Supporting Actor for his role in “Mare of Easttown” as a county detective who comes in to help solve a small-town murder. And according to the combined predictions of Gold Derby users, it looks like the first time will be the charm.

As of this writing Peters gets leading odds of 7/2 with support from 15 out of 17 Expert journalists who have given us their forecasts thus far, six out of nine Editors who cover awards year-round for Gold Derby, 16 of the Top 24 Users who got the highest scores predicting last year’s Emmy winners, and 15 of the All-Star Top 24 who got the highest prediction scores when you combine Emmy results from the last couple of years.

SEEKate Winslet on playing ‘Mare of Easttown’: ‘I’m from a world very similar to her’

But Peters wasn’t the front-runner before nominations were announced. We ranked him fourth in the race back then. So what changed? Quite simply, the nominations were a bloodbath for the presumed front-runners. Predicted winner John Boyega (“Small Axe“), second-ranked Bill Camp (“The Queen’s Gambit”), and third-ranked Donald Sutherland (“The Undoing”) were snubbed entirely by the TV academy, leaving the race wide open.

And given the support for “Mare of Easttown” as a whole (16 nominations total), Peters may be in the best position to capitalize, though he’ll have to watch out for Daveed Diggs (“Hamilton”), who already won a Tony and received a SAG nomination for his dual roles as Thomas Jefferson and the Marquis de Lafayette. Emmy voters often love to award actors playing multiple characters (just look at Mark Ruffalo for “I Know This Much is True” last year), and “Hamilton” has more acting nominations (seven) than any other movie or miniseries, indicating abundant support from the academy’s actors branch.

But will Emmy voters want to give Diggs a trophy for the same performance he gave on the Broadway stage? And might he split votes with his fellow “Hamilton” nominees Jonathan Groff and Anthony Ramos? If so, Peters could sail past him for the win, especially if voters are also motivated to honor him retroactively for his various roles over the last 10 years on “American Horror Story,” for which he has never been nominated. Better late than never. 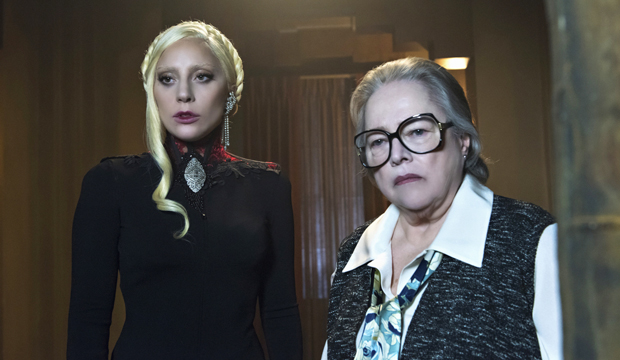