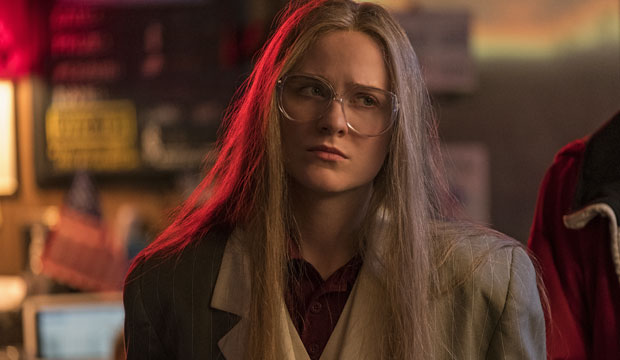 It was 2003 when Evan Rachel Wood had a break out moment with the teen drama “Thirteen,” earning her first Golden Globe and Screen Actors Guild Award nominations for Best Actress. This year she could return to the Globes with her second film nomination and fourth overall with the family heist film “Kajillionaire.”

Directed by Miranda July and co-starring Richard Jenkins, Debra Winger and Gina Rodriguez, “Kajillionaire” follows Wood as Old Dolio Dyne who is used as an accomplice by her parents in their life of scams and petty crime. In the detached daughter role, Woods is given an opportunity to deliver what Richard Brody (The New Yorker) calls a “virtually choreographic” performance. He says that she “achieves wonders of expressivity with a tamped-down neutrality that masks a volcano of unlived life.”

If you’re looking for a trend among Wood’s most acclaimed performances, look no further than the “troubled daughter” characters she’s played in many of them. As far as her Globe nominated performances go, Wood depicted three young women all confronting their relationships to their parents: the ignored daughter in “Thirteen,” the spoiled daughter in “Mildred Pierce,” and the devoted Wild-West daughter coming to terms with the nature of her existence in “Westworld.”

Unlike with those three roles, Wood is vying for a nomination this year in the comedy/musical field rather than drama. The branching out worked well for Wood whose performance gave Justin Chang (LA Times) “the single funniest, most expressive moment of visual slapstick” this year. He describes Wood as giving a performance that uses techniques “entirely her own, among them a voice that seems to have dropped several registers, an endlessly expressive perma-frown and a physical elasticity.”

If a nomination is in sight for Wood, it will likely come at the expense of an actress in a more prominent film. As of this writing she’s an underdog based on the combined predictions of Gold Derby users, who give her 100/1 odds of a nomination, behind front-runners Meryl Streep for “The Prom” and Michelle Pfeiffer for “French Exit.” Rashida Jones (“On the Rocks”), Maria Bakalova (“Borat Subsequent Moviefilm)” and Anya Taylor-Joy (“Emma”) round out our predicted top five. But given her three previous nominations at the Globes, we shouldn’t count her out. 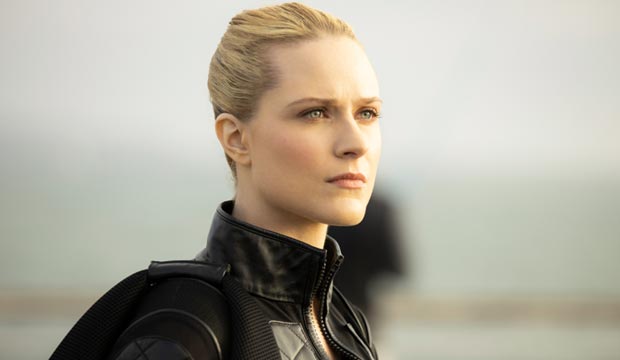