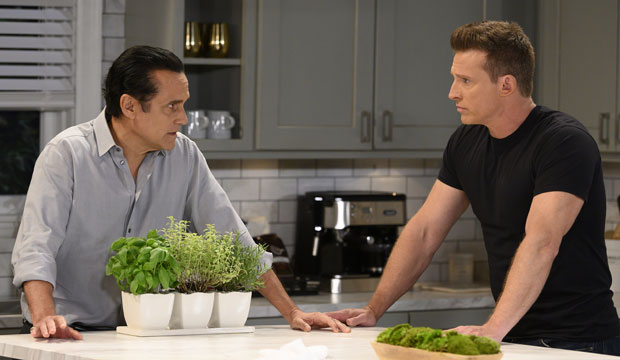 “General Hospital” was the biggest nominee at the 2021 Daytime Emmys when the contenders were announced on May 25, and it wasn’t even close. The ABC soap picked up a whopping 21 bids, which is almost double the number of the next most nominated series. Check out the complete list of nominations here.

“GH” is up for Best Drama Series, as are the other three soaps remaining on the air: “The Bold and the Beautiful,” “Days of Our Lives,” and “The Young and the Restless.” But those other shows aren’t nearly as represented in the overall nominations totals. In second place behind “GH” is “Days” with 11 bids, then “Y&R” with 10, and “B&B” with nine. To put things in perspective, “GH” has more nominations just for acting (16) than any other soap has overall.

So does that mean “GH” is a lock for Best Drama Series? It holds the record for the most victories in that category with 13 so it always has to be considered a potentially front-runner, but while its windfall in this year’s nominations undoubtedly makes it a formidable threat, the way these awards are decided leaves the door open.

Nominees and winners were decided in a single round of voting by panels ranging from 10 to 50 members reviewing the submitted material and scoring each submission. So while the “GH” team clearly had the most submissions that panelists scored highly across multiple categories, that doesn’t mean the panel that decided Best Drama Series gave the show’s submission their highest score.

Winners will be presented on June 25 during a ceremony that will air on CBS. An additional round of Daytime Emmy nominees will then be announced on June 28 for achievements in children’s, animated, and lifestyle programs. What do you think of this year’s contenders?