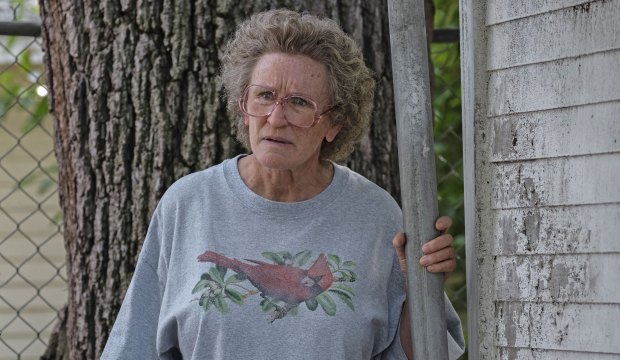 Close joins Marlon Brando, Jack Lemmon, Peter O’Toole, Geraldine Page and Denzel Washington as eight-time nominees. All won at least once except for O’Toole, who is the most nominated performer without a victory — a dubious title Close would share if she loses next month. She’s currently the most nominated living performer without a win. Only eight people have more nominations, the most, of course, being 21, accrued by Meryl Streep.

Close was predicted to earn a nomination, sitting in fourth place in the odds after a roller-coaster season that saw her start in first place before dropping out of the top five after “Hillbilly Elegy” got tepid reviews. She rebounded after scoring nominations at the Golden Globes, Screen Actors Guild and Critics Choice Awards. Also helping: the incredibly unpredictable race itself.

Close will face off against the last person who defeated her, Olivia Colman (“The Father”). Maria Bakalova (“Borat Subsequent Moviefilm”), Amanda Seyfried (“Mank”) and Yuh-Jung Young (“Minari”) are also nominated.