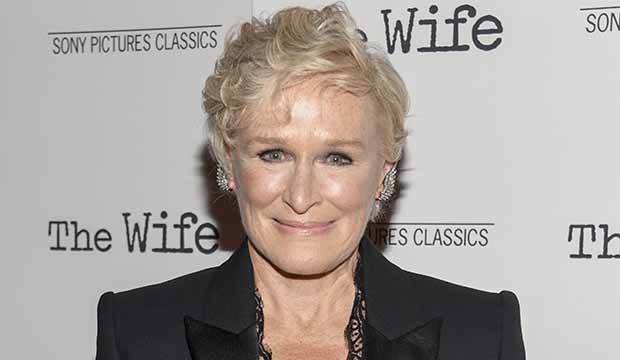 With her nomination for “Hillbilly Elegy,” Glenn Close extended her record as the living actor with the most Oscar nominations (8) without a win. The Best Supporting Actress bid comes two years after her surprise loss for “The Wife,” for which she had won a Golden Globe, SAG Award and Critics Choice Award. She has not repeated this precursor success for “Hillbilly Elegy,” but her overdue narrative still looms large.

Close’s competition at the Oscars is Maria Bakalova (“Borat Subsequent Moviefilm”), Olivia Colman (“The Father”), Amanda Seyfried (“Mank”) and Yuh-Jung Youn (“Minari”). These are the first Oscar nominations for Bakalova, Seyfried and Youn, while Colman prevailed up in lead in 2019 for “The Favourite,” edging out Close.

The Oscars embraced Close for her film debut in “The World According to Garp” (1982). She earned follow-up nominations for her next two films, “The Big Chill” (1983) and “The Natural” (1984). All three of these were in the Best Supporting Actress category. She soon earned a pair of Best Actress bids for her celebrated performances in “Fatal Attraction” (1987) and “Dangerous Liaisons” (1988). Close wouldn’t return to the Oscars for another two decades, finally landing another Best Actress nomination for “Albert Nobbs” (2011). The actress then earned her fourth Best Actress bid for “The Wife” (2018).

With “Hillbilly Elegy,” Close now has an even split of four nominations for Best Supporting Actress and four for Best Actress. “Hillbilly Elegy” is her most transformative performance since “Albert Nobbs,” sporting old-age makeup, a frizzy wig, enormous glasses and a bodysuit to play Mamaw, no-nonsense grandmother to J.D. Vance. Critics hailed Close as one of the film’s best elements, taking a character that could’ve been a caricature in lesser hands and making her a three-dimensional force of nature, fiercely protecting her family and hoping to guide them on the right path.

It will be an uphill battle for Close to win this time around, considering Youn won the BAFTA and SAG Award, two groups that have overlap with Oscar voters, while Bakalova won the Critics Choice Award. Close may not have the momentum to win the Oscar based on precursors, but academy members like to go their own way sometimes. Older members might be more inclined to vote for the actress after so many years of denying her in the past, and most voters probably have more familiarity with her than with Youn or Bakalova. Close gives the kind of scene-stealing performance that tends to win this category, and that combined with her overdue narrative could lead to a win, regardless of what the precursors suggest.